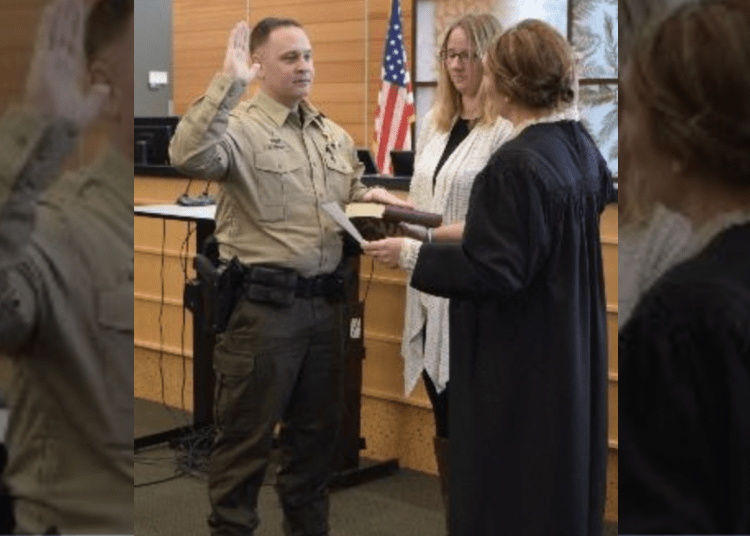 Fortney expressed his discontent in a 1,100-word Facebook post after watching a public address by Inslee Tuesday evening. The sheriff added his voice to a chorus of elected officials and protestors unhappy with the state’s order during the COVID-19 pandemic, HeraldNet reported.

“I believe that preventing business owners to operate their businesses and provide for their families intrudes on our right to life, liberty and the pursuit of happiness,” he wrote, paraphrasing the Declaration of Independence. “As your elected Sheriff I will always put your constitutional rights above politics or popular opinion.”

“This is a very serious issue and the appropriate precautions need to be taken to protect our most vulnerable populations,” Fortney wrote. “However, our communities have already shown and continue to show they understand the severity of the situation and are doing all they can already to keep themselves, their families and neighbors safe and healthy.”

Fortney cited other sheriffs in Washington state who also won’t enforce the order but didn’t name them.

“Along with other elected Sheriffs around our state, the Snohomish County Sheriff’s Office will not be enforcing an order preventing religious freedoms or constitutional rights. I strongly encourage each of you to reach out and contact your councilmembers, local leaders and state representatives to demand we allow businesses to begin reopening and allow our residents, all of them, to return to work if they choose to do so.”