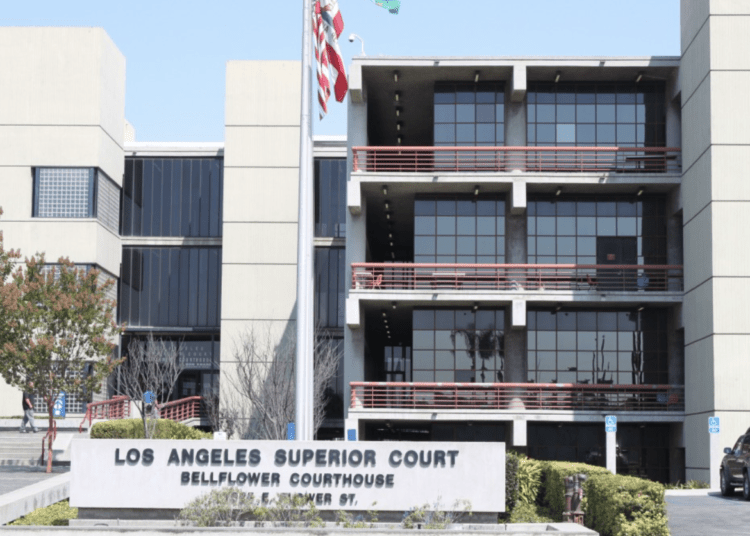 LOS ANGELES — If ever there were a fox in the henhouse it’s new Los Angeles County District Attorney George Gascón. He is far more concerned with defendants’ happiness than victims’ justice and his subordinates are calling him out.

Prosecutors in Los Angeles County are asking a judge for an order that would keep them from enforcing new directives from Gascón that would require them to be lenient in their sentencing recommendations for specified types of offenders.

“As the District Attorney, Respondent Gascón has no authority to legislate and no right to unilaterally abrogate the law—no matter his personal opinion as to the law’s merits,” the complaint states.

Gascón’s directives, the complaint states, prohibit deputies from pursuing sentencing enhancements in future cases under the state’s Three Strikes Law and, for current pending cases, require them to withdraw allegations to support tougher sentences for cases including bail violations, gang-related cases, and situations where special circumstances could result in a sentence of life without parole.

Under the Three Strikes Law, the deputies claim, prosecutors are required to seek enhanced sentences when applicable under the law. They say there is no room for discretion.

Furthermore, regarding other enhancements, the complaint claims that Gascón’s blanket policies violate the DA’s obligation to prosecute violations of the law.

“These provisions are plainly illegal,” the complaint says. “DDAs cannot be commanded to violate the very sentencing enhancements that California law mandates.”

In a chilling allegation, the lawsuit alleges that Gascón has agents monitoring prosecutors to make sure they are following his directives.

The complaint contains quotes from several judges who have criticized Gascón’s directives and warned prosecutors about enforcing them, according to Fox.

“I understand it came from the top. I understand why you’re making the motion, but the Court will deny the motion as to each and every one of the other allegations,” Judge Laura F. Priver is quoted as saying to one prosecutor. “You have an ethical duty to do your job and proceed with prosecution. You should not be allowed to abandon the prosecution at this juncture.”

The lawsuit calls for court orders to rescind the directives and to end their enforcement.

“While an elected District Attorney has wide discretion in determining what charges to pursue in an individual case, that discretion does not authorize him or her to violate the law or to direct attorneys representing the district attorney’s office to violate the law,” ADDA president Michele Hanisee said in a statement.

Gascón is so controversial, that even his peer to the south, Orange County District Attorney Todd Spitzer argued that he’s gone “off the reservation” with his policies, Law Officer reported.

Fox News reached out to Gascón’s office for comment, but they did not immediately respond.