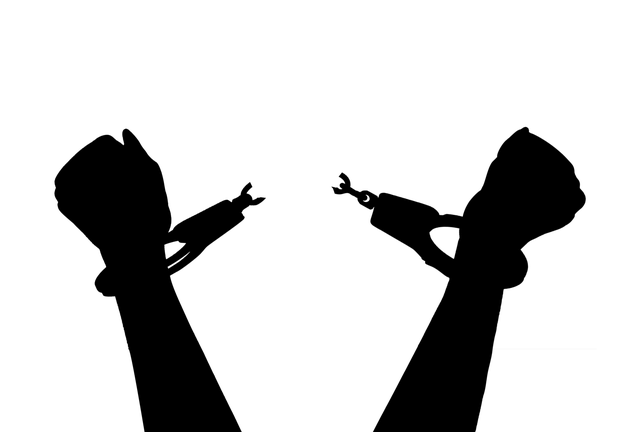 As police reforms are sweeping the country, new restrictions placed on officers in Washington state when interacting with the public will further incentivize and facilitate criminal activity. The state has foolishly discarded “reasonable suspicion” which is a standard used in criminal procedure when determining the legality of a police officer’s decision to perform their duty. Without it they are severely handicapped in catching criminal violators or obtaining help for the mentally ill.

Democratic Gov. Jay Inslee signed nearly a dozen bills in May that took effect July 25. Perhaps the most concerning changes come under two new laws, H.B. 1310 and H.B. 1054, because they take away officers’ ability to pursue criminals or prevent crimes from occurring, Lewis County Sheriff Robert Snaza told Fox News. Under the first new law, officers now must have “probable cause,” a higher threshold, instead of the traditional “reasonable suspicion,” before they have authority to act as it relates to lawful detentions and the use of force.

That means, according to Snaza, if a property owner calls police to report a crime taking place at their home, and deputies arrive but only witness individuals walking off the property, they no longer are able to use force to detain those individuals while they further investigate—even if those people match the description of the suspect.

“We’re are going to see a dramatic increase in criminal activity,” Snaza told Fox News. “What’s going to happen is, there’s going to be a lot of backpedaling. These Democrat legislators are going to say that’s not what we meant, we didn’t mean to take the tools away. That is backpedaling because Washington Association of Sheriffs & Police Chiefs (WASPC), federal police and all these other organizations told these legislators the consequences. They told them what was going to happen, and they chose not to listen.”

Furthermore, Snaza argues the law fails those suffering from mental health, drug addiction and homelessness. The Lewis County Sheriff’s Office has decided to no longer dispatch deputies to mental health calls. Under the new legislation, deputies will only be allowed to use force to detain an individual in mental health crisis if they pose an “imminent threat” to themselves or others. Sadly, Washington’s lawmakers are not living in reality. A mentally unstable person might be docile one moment and a terror the next.

“If someone is having a mental health crisis, we may go there to their house, but if they’re not breaking the law, we can’t even use force or basically touch them,” Snaza said. “We can talk to them and try to de-escalate. But if we determine there is no crime, then we call in mental health and say, ‘Hey, you guys might want to come out here and take care of this person.’”

The public generally fails to understand that police officers typically rely upon building blocks to make an arrest. “Reasonable suspicion” is the foundation that allows officers to detain an individual. Once a legal detention is underway, a preliminary investigation occurs. During the course of a preliminary investigation police will develop probable cause to make an arrest, or in many cases, clear the person of wrongdoing.

The state of Washington just exploded the foundation of criminal investigations and police authority.

Law Officer believes the Washington statute is so detrimental to public safety that we provided this note in a recent article after two law enforcement agencies aborted chasing a suspect involved in stealing a school bus and front-end loader due to the new threshold for engagement.

Law Officer is committed to protecting law enforcement and communities in the state of Washington. Politicians in that state have passed legislation that will promote the exodus of law enforcement and the inclusion of the criminal element. We want to bring our audience every detail as that state becomes ground zero for absolute disaster. Please contact us if you would like to help us in Washington.

Due to the inherent danger to police officers created by the legislator and signed by the Governor, we are immediately advising every law enforcement officer in the state of Washington to leave the state. To comply with the standards of this law, officers have to give up far too many safety tactics that have long been established by the United States Supreme Court.

This law is not only absurd, it’s dangerous. It empowers the criminal element while handcuffing and targeting police officers who will instinctively react to crime, but due to this asinine legal obstacle, will oftentimes be in violation Washington state law.

The negative impact on law enforcement and public safety will be monumental. This is worse than a “get out of jail free card” for criminals. It’s more of a “can’t touch this” form of power that will be possessed by criminals and the mentally ill who need intervention by authorities.

More often than not, compulsory assistance for drug addiction and mental health are the only path for those who are unwilling or unable to seek help. Under Washington’s new law, most of those people will now be free to wander the streets uninhibited until violence breaks out. And you can be sure it will, in far greater numbers than ever before.