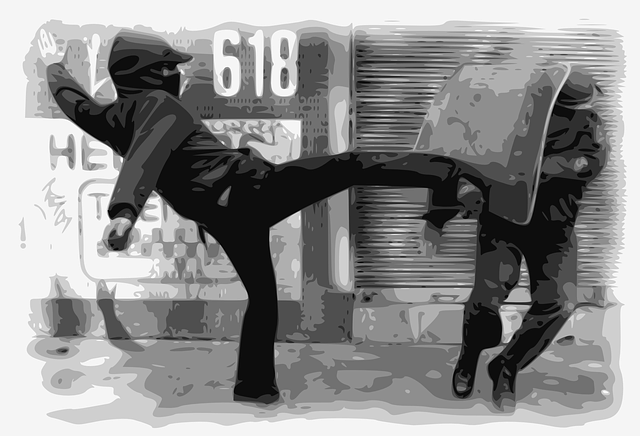 Law Officer recently reported on the insane new “police reform” law in the state of Washington. Just a few days after the law went into effect, it is proving exactly what we said. Criminals that want to have success in victimizing others, must move to the state immediately.

On Saturday, a 39-year-old suspect stole a school bus and a front-end loader. Multiple agencies engaged in a police pursuit but had to stop the pursuit due to the new “reform” law that prohibits police pursuits unless there is probable cause the suspect has committed a violent offense.

The suspect eventually left the school bus and stole the front-end loader, which he crashed into a home.

Andrew Loudon was eventually arrested on Sunday, after he was released from a psychiatric hospital. He was connected to the incident from the yellow dress he was wearing at the time.

The Chelan County Sheriff’s Office said that they could not capture the suspect because of the new law.

The Douglas County Sheriff’s Department also engaged briefly in the pursuit until they had to stop due to the new law.

Loudon is being held in jail on charges of motor vehicle theft, possession of a stolen vehicle, malicious mischief first degree/domestic violence, and eluding police.

Editor’s Note: Law Officer is committed to protecting law enforcement and communities in the state of Washington. Politicians in that state have passed legislation that will promote the exodus of law enforcement and the inclusion of the criminal element. We want to bring our audience every detail as that state becomes ground zero for absolute disaster. Please contact us if you would like to help us in Washington.

Due to the inherent danger to police officers created by the legislator and signed by the Governor, we are immediately advising every law enforcement officer in the state of Washington to leave the state. To comply with the standards of this law, officers have to give up far too many safety tactics that have long been established by the United States Supreme Court. We will be bringing you additional coverage on this issue along with specific examples of the inherent dangers to law enforcement and the community.