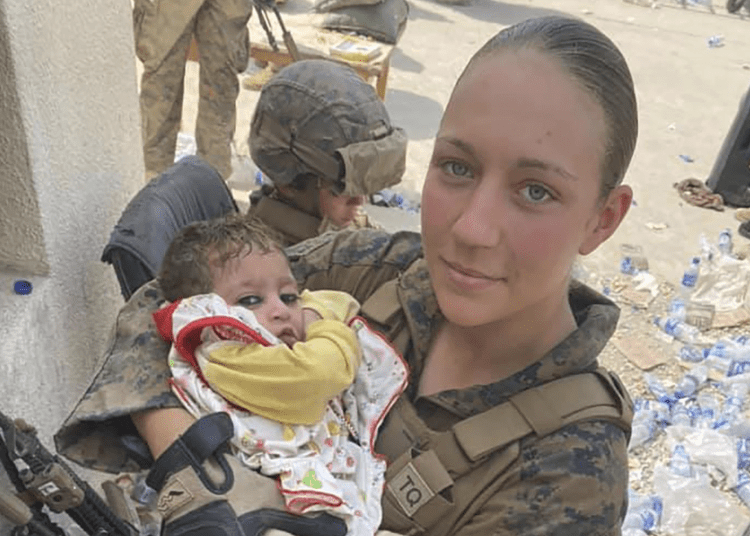 Sgt. Nicole Gee said last week that she loved her job. The Marine from Roseville, California was killed in the terror attack in Kabul this week. (Facebook)

A Marine sergeant who was captured in a photo cradling a rescued Afghan baby last week was identified as one of the 13 US service members killed in Thursday’s terror attack at Kabul’s Hamid Karzai International Airport.

“I love my job,” Sgt. Nicole Gee, 23, captioned the Aug. 20 Instagram photo, showing her looking down at the infant in her arms.

According to Stars & Stripes, the sergeant was a maintenance technician with the 24th Marine Expeditionary Unit. She hailed from Roseville, California.

Gee’s final Instagram post came on Aug. 22. It’s a a photo showing her watching over a long line of evacuees as they boarded an airplane to flee Kabul, New York Post reported.

“Escorting evacuees onto the bird,” Gee wrote with a heart emoji.

Capt. Karen Holliday, said Gee was a “model Marine,” as she mourned the loss on her personal Facebook page. 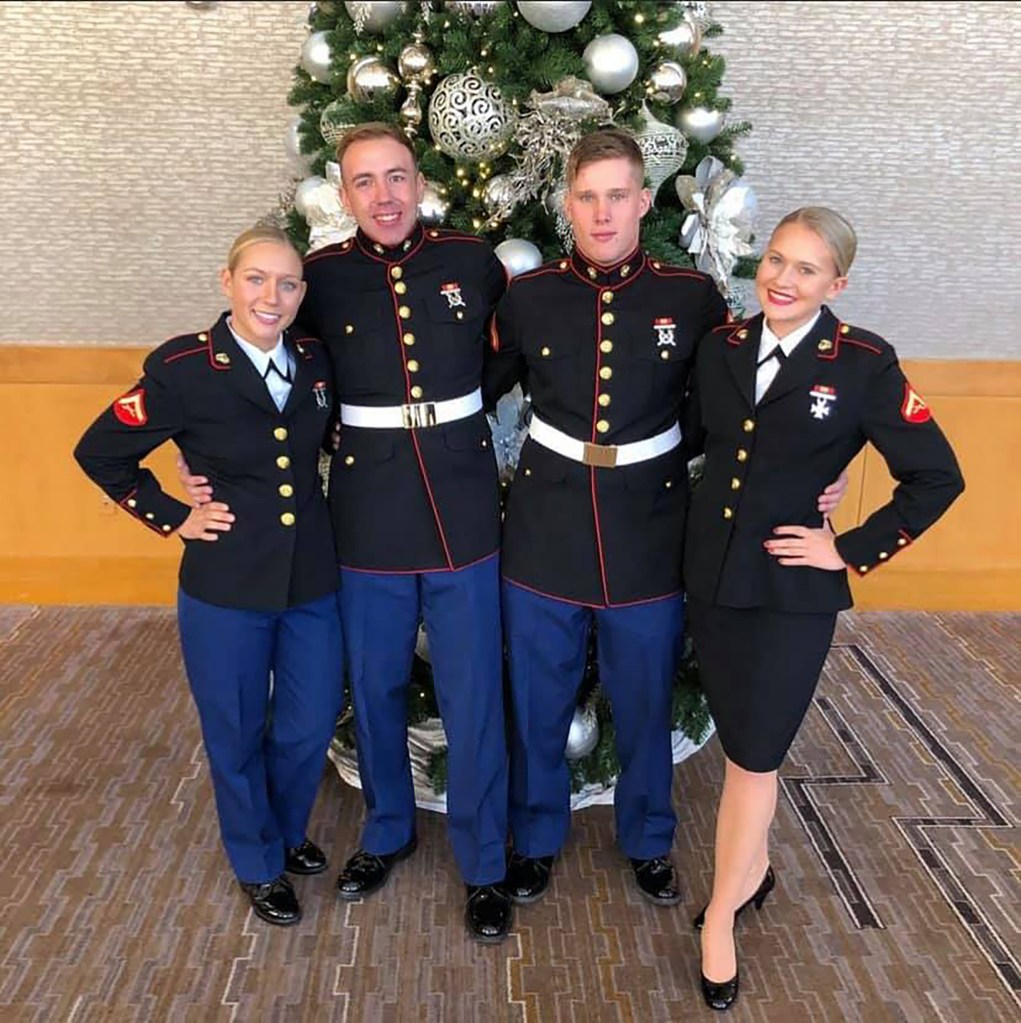 “I find peace knowing that she left this world doing what she loved,” Harrison wrote. “She was a Marine’s Marine. She cared about people. She loved fiercely. She was a light in this dark world.”

The roommate made a sobering comment about Gee’s car, which Harrison had been maintaining in her friend’s absence.

“Her car is still there, & she’s gone forever,” Harrison wrote.

Gee had been assigned to assist women and girls at the Kabul airport as they fled Taliban repression at the time of her death.