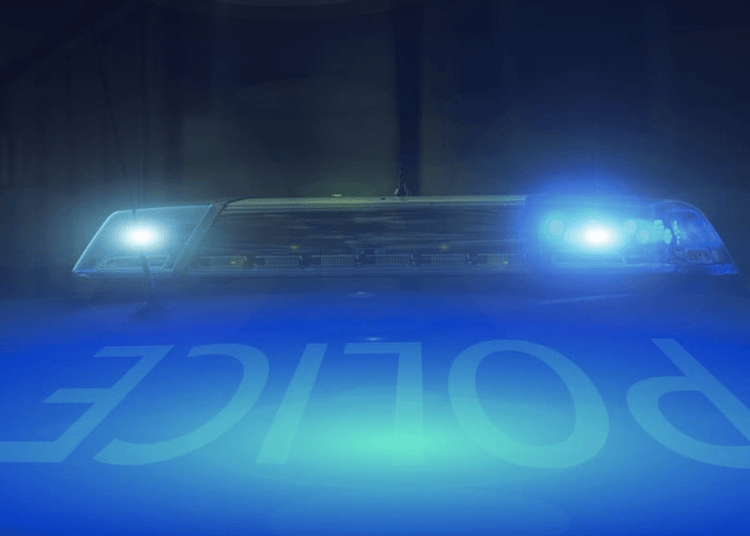 Sen. Josh Hawley, R-Mo., is planning to submit a bill to Congress on Wednesday authorizing the Justice Department to raise the salaries of state and local police departments across the country — except in cities that have chosen to defund law enforcement in the wake of nationwide protests and riots, FOX reported.

The David Dorn Back the Blue Act was named for David Dorn, a retired police captain who was shot and killed by an armed looter during the George Floyd riots in June. Dorn, who was Black, had served his community for almost 40 years and died protecting a friend’s store from violent rioters in St. Louis, according to his wife, Ann Dorn, who spoke at the Republican National Convention.

The bill would seek to increase officer hiring and retention by authorizing $15 billion for Attorney General Bill Barr to disperse to police departments in financial need.

David Dorn Back the Blue Act…

“Police departments across the country are under siege — underfunded, facing increased retirements and struggling to make new hires,” Hawley told Fox News. “But, as violence and rioting sweeps across American cities big and small, our courageous law enforcement officers are more vital now than ever.”

He added, “Democratic politicians are bending to radical activists who want to defund the police. We should do just the opposite. Our officers deserve a raise, not defunding. They deserve our unqualified support, and this bill would give it to them.“

If the bill becomes law, police departments will have new federal funding at their disposal allowing them to increase the salaries of officers “up to 110 percent of the local median earnings, and would exclude cities that defund their police,” Hawley’s office explained in a statement.

Low morale has been cited by his staff as a reason to push the bill forward.

If the duties of police officers have become more physically and mentally demanding, given recent civil unrest, their pay should be commensurate with that change and reflect any increased risk, Hawley added.

Share and speak up for justice, law & order...
Tags: Bill BarrDavid Dorn Back the Blue Acthiring and retentionJosh Hawley

New study shows cops are racing for the exits