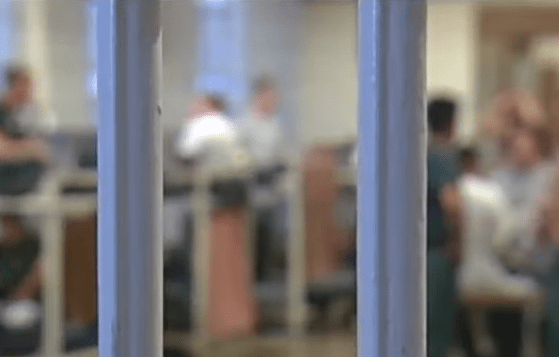 NEW YORK – A transgender inmate at Rikers Island in New York City has been sentenced to seven years in prison after the person raped a female inmate in the bathroom, according to a report.

According to Bronx District Attorney Darcel Clark, the transgender inmate pushed the woman down by the neck and raped her.

Blount pleaded guilty to Attempted Rape in the first degree on April 7, 2022. The transgender inmate was sentenced on Monday to seven years in prison, which will be followed by eight years of post-release supervision, and will be required to register as a sex offender, according to the news outlet.

Clark noted, “Sexual violence against anyone is unacceptable. The defendant has been sentenced to seven years in prison for the terrible attack.”

Senator Tom Cotton (R-Ark) introduced a bill earlier this year that would protect female prisoners from biological male prisoners being housed in the same facility.