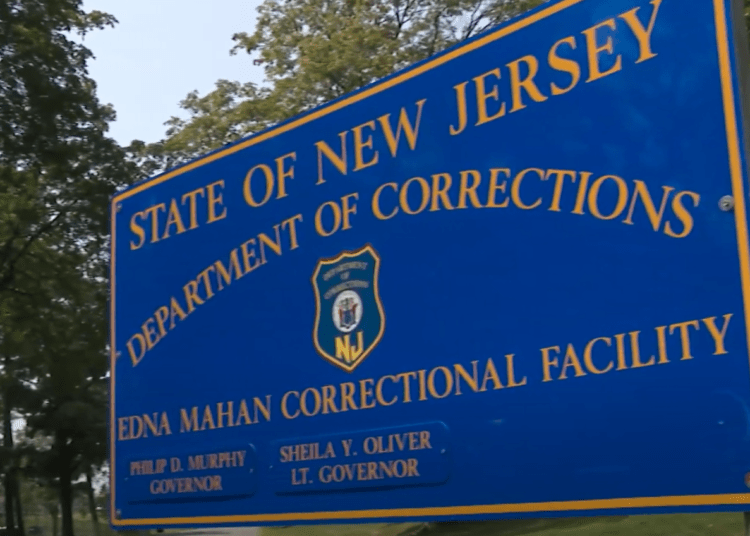 UNION TOWNSHIP, N.J. – Two female inmates serving time at a women’s prison in New Jersey became pregnant after they had sex with a transgender inmate, according to reports.

Although the pregnant female inmates were not identified, they are housed at the Edna Mahan Correctional Facility in Union Township.

However, Sperrazza said there is an investigation into the matter that is ongoing, NJ.com reported.

New Jersey enacted a policy in 2021 to allow prisoners to be housed based upon their preferred gender identity.

There are currently 27 transgender individuals who prefer to identify as female residing among 800 prisoners at the Jersey correctional facility, according to the news outlet. Biological males are not required to undergo gender-altering surgery in order to be housed there.