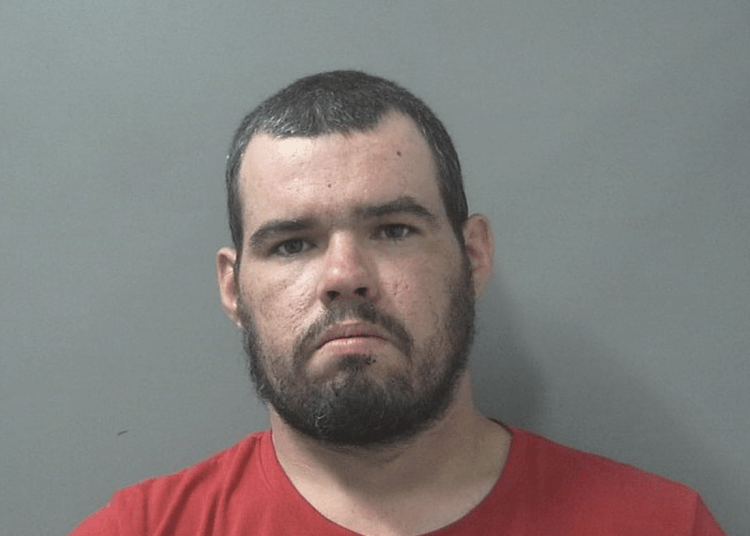 SUMMERDALE, Ala. – A suspect with an arrest warrant charging him with rape fled from Summerdale police Tuesday. In his haste to evade officers, he crashed into an uninvolved motorist. After three days, the woman who was struck by the rape suspect has died, according to Summerdale police.

Pearley Mae Mason was passing through an intersection when she was hit by a Dodge Ram 3500 pickup truck driven by Thomas Norton, 29 of Flora, Mississippi. Mason was ejected from her vehicle, sustaining serious trauma. Hence, she was airlifted to USA Hospital where she would later succumb to her injuries, Al.com reported.

Norton was initially detained by Summerdale police on a traffic stop for an expired tag. During the detention, the officer was informed by dispatch that Norton had active felony warrants out of Mississippi for rape and burglary. When the officer told Norton to step out of the vehicle, he fled the scene in his truck.

The wanted man nearly caused several head-on collisions as he tried to get away, according to the report. Yet Mason was not so fortunate.

Norton crashed into the woman at a high speed while blowing through a stop sign. Norton and his passenger were transported to South Baldwin Medical Center. After being released from the medical center, he was taken into custody by Summerdale police and transported to Foley Jail. He has since been transported from Foley Jail to Baldwin County Jail.

Mason died from her injuries on Friday.

Norton has been charged with first degree assault. Summerdale Police Department will be pursuing charges relating to the traffic stop and attempted assault on a police officer.

Alabama State Troopers are conducting the collision reconstruction. Presumably, more serious charges are pending since Mason passed away, although Al.com did not provide additional details.