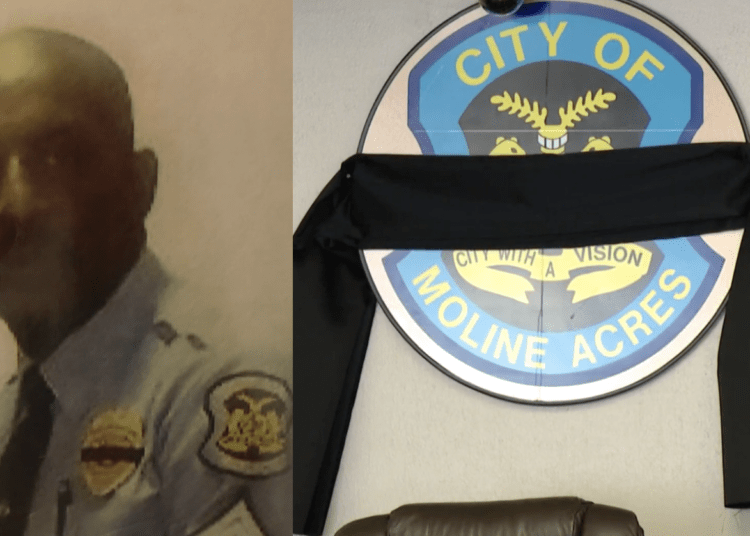 Sgt. Herschel Turner was killed in the line of duty on Saturday. (Moline Acres Police Department via KSDK)

He has been identified as Sgt. Herschel Turner, 54, KSDK reported.

Police said the crash occurred on Chambers Road near Lance Drive. The sergeant was hit by another officer’s car while assisting with a traffic stop early Saturday morning.

According to the Missouri State Highway Patrol, which is handling the investigation, the car was driving westbound on Lance Drive and veered off of the right side of the roadway, striking Turner.

According to a report from local news, the second officer from Bellefontaine Neighbors was rapidly approaching Turner’s traffic stop while trying to catch another vehicle that was driving erratically.

Turner was rushed to a local hospital in critical condition, but sadly, he did survive.

Our thoughts and prayers tonight are with the Moline Acres Police Department and the family of Sgt. Herschel Turner. …

At a Sunday press conference, Moline Acres Police Chief Gregory Moore described Turner’s death as “just one of those freak accidents that happened.”

Moore said Turner was a “perfect attendance-type officer” who loved his job and did it well.

Turner had served north county communities for 22 years and served with the Moline Acres Police Department since 2015, Moore said. He is survived by his wife and three daughters. 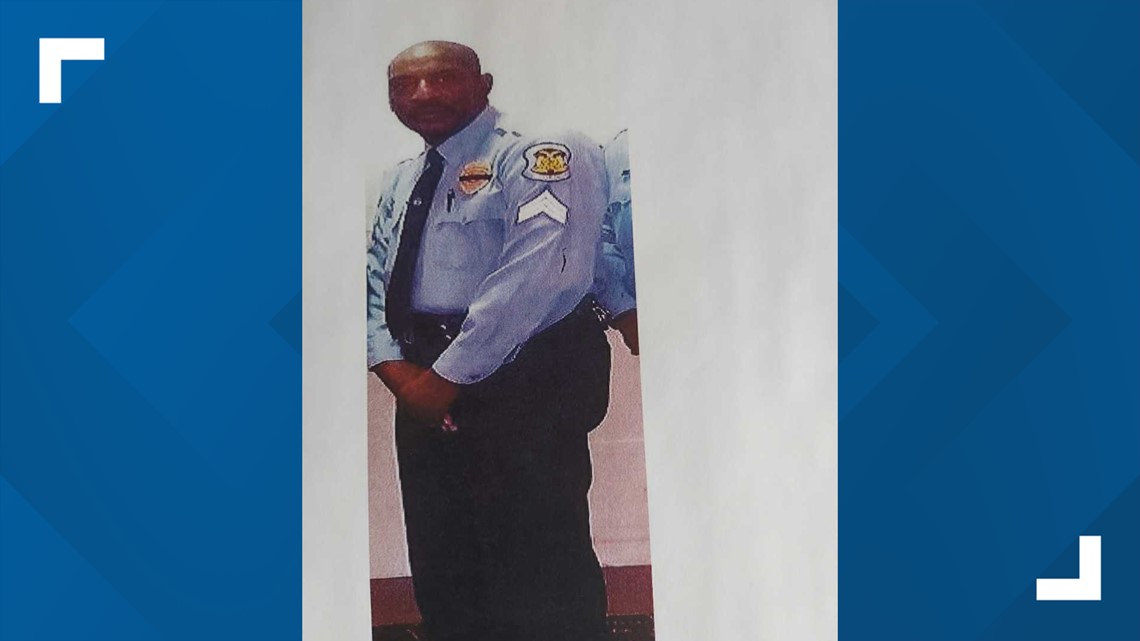 “His unfortunate death occurred while serving our community. He was an outstanding asset to the city of Moline Acres and the community. He served the city proudly,” he said. “…Anyone who knew him knew that he would give you the shirt off his back. He was that type of guy.”

“The dedication to service and protection from Sgt. Hershel Turner will never be forgotten. He will be honored and remembered always. Our deepest thoughts and prayers are going out to all who loved and knew Sgt. Turner.” BackStoppers Executive Director Chief Ron Battelle said.