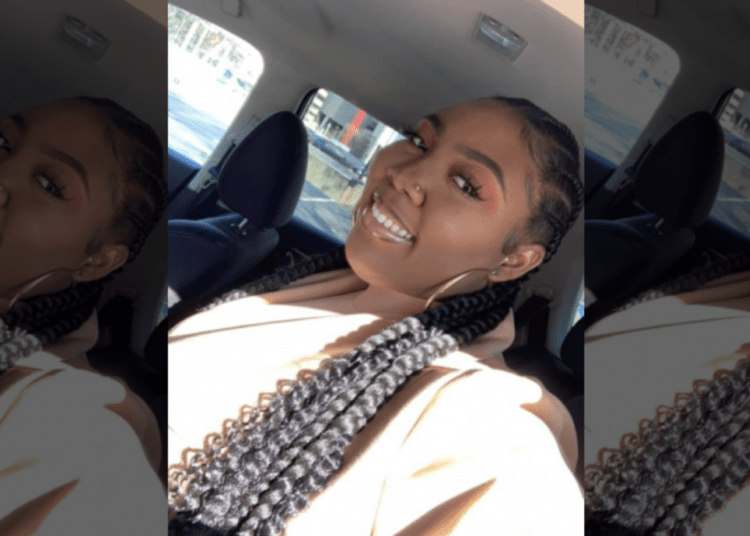 BEAUMONT, Texas — Texas police said a vehicle pursuit terminated with a crash, which led to the startling discovery of a woman’s body in the trunk of the suspect vehicle.

The incident began Saturday morning with calls to police of a reckless driver on I-10 in Beaumont.

After being spotted by a trooper, the driver, later identified as Victor Campbell Jr., 35, of Fresno, Texas, refused to yield to law enforcement. As a result, troopers pursued Campbell. Eventually, he lost control and crashed into a concrete barrier, coming to rest in a church parking lot, Fox 26 Houston reported.

Troopers conducted a search of the vehicle. Surprisingly, when they popped the trunk they discovered the body of a woman, later identified as Briana Teirra Johnson, 28, from Houston, according to the station.

Campbell was transported to a local hospital, but remains in police custody after he was medically cleared for booking. As a result, he was charged with felony evading arrest, driving while intoxicated, tampering with evidence and abuse of a corpse, the station reported.

Fox 29 San Antonio quoted Jefferson County Justice of the Peace Ben Collins Sr. as saying that the woman’s death was under investigation as a homicide. He ordered an autopsy to determine the cause of death. 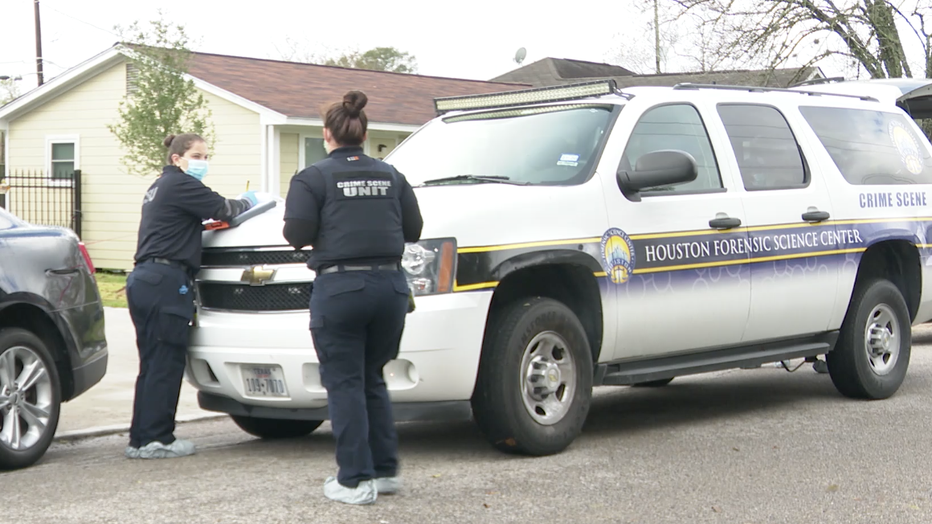 The case is being investigated by Texas DPS and Texas Rangers, with the assistance of Beaumont Police.