The DA has been hounded by BLM 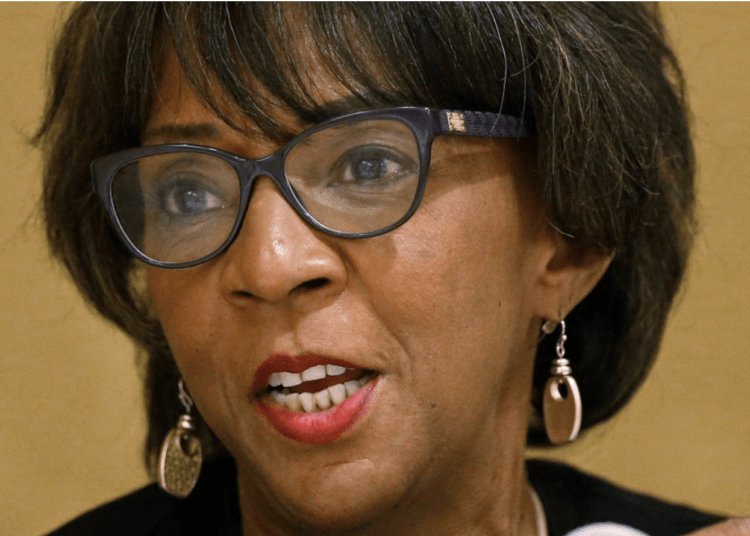 LOS ANGELES — A Los Angeles police probe got underway Saturday night after an investigator with the L.A. County District Attorney’s Office — who was working security for DA Jackie Lacey — fired at suspects who tried to carjack the security team.

As a security officer exited one of the cars, two suspects pulled up in their own vehicle. One then tried to get into the empty security vehicle, prompting the shooting near Lacey’s home in L.A.’s Granada Hills neighborhood, FOX 11 Los Angeles reported.

The suspects drove away and were still at large late Saturday, KCAL reported.

Neither suspect was hit, according to LAPD.

The car was one of two security vehicles parked outside Lacey’s home.

Lacey lost her bid for reelection earlier this month to district attorney-elect George Gascon amid scrutiny for not bringing charges against some police officers involved in on-duty shootings.

Lacey was hounded by BLM activists leading up to the election. During the early morning hours of March 2, a group appeared on her doorstep demanding a meeting. Her husband, David Lacey, pulled a handgun and ordered the activists to get off their property.

Furthermore, the BLM activists filed a civil suit against the couple in October.