There have been 463 carjackings so far this year in Minneapolis. 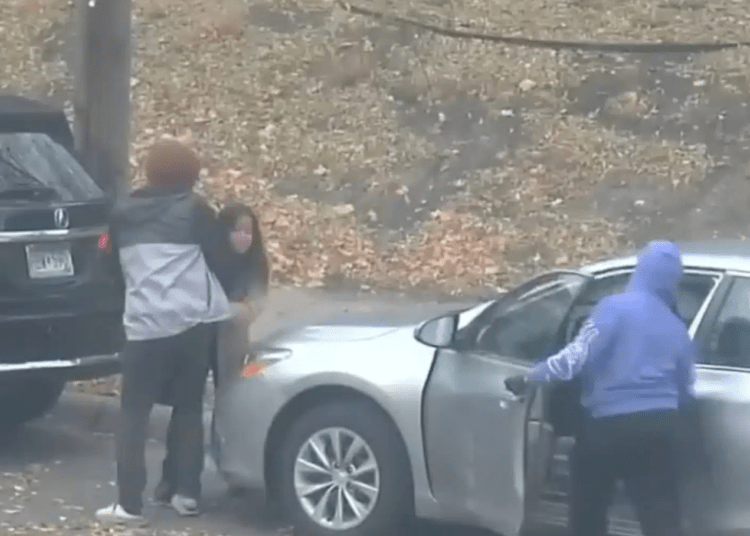 The surveillance video shows the two suspects approach the woman as she retrieves something from the backseat of her silver Toyota Camry. The victim attempts to walk away, but one of the suspects snatches the keys from her hand while the other restrains her.

.
One of the carjackings we posted yesterday was captured on video.
16th and Elliot Ave#MplsDowntown #Mpls pic.twitter.com/8pNmdkGCaA

One of the suspects then enters the vehicle and begins to drive away as the victim holds onto the door handle.

There have been 463 carjackings so far this year in Minneapolis, down slightly from the 470 reported at the same time last year.

Share and speak up for justice, law & order...
Tags: carjackingMinneapolis