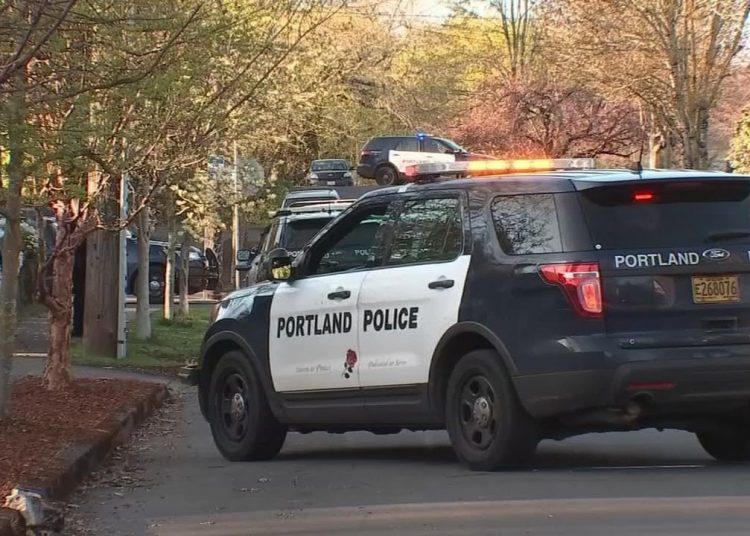 PORTLAND, Oregon — In an effort to reduce “disproportionate” stops of people of color, the Portland Police Department will no longer be directed to stop motorists for low-level infractions, such as equipment failures or expired plates. Oregon Live reports that the changes are aimed at curtailing the potential for deadly encounters between police and people of color. Officials did not discuss how many “people of color” had a deadly encounter with law enforcement from a traffic stop for low-level infractions.

The idea comes from failed House Bill 2002, which would have called for similar changes to police traffic enforcement statewide. The Black Indigenous and People of Color Caucus said they were disappointed that it failed to gain legislative support, calling it a “a profoundly disappointing setback for Oregonians who value and have called for racial justice and changes in our approach to community safety.”

Portland Police Chief Chuck Lovell said while officers are being directed to stop enforcing low-level traffic violations, they will still use their judgement if the violation is an immediate threat.

Police are also required to tell motorists of their right to deny a search of their car.
Portland Mayor Ted Wheeler said that the change is in response to data showing a disproportionate impact on Black drivers for traffic stops and vehicle searches. While 6% of Portlanders are black, he said they account for 18% of traffic stops in the city.

“The goal of these two changes is to make our safety safer and more equitable,” Wheeler said.

In consent to search requests during those traffic stops, white drivers were more likely to refuse the reach than blacks. According to the departments report, this disparity reflects “an equity imbalance that can be traced back to systemic issues of race and power in the criminal justice system and law enforcement.”

The vast majority of traffic stops were made by the Portland Traffic Bureau and Blacks made up 11% of those stops, according to data released from the agency.