Mayor Ted Wheeler was heckled and assaulted during the encounter 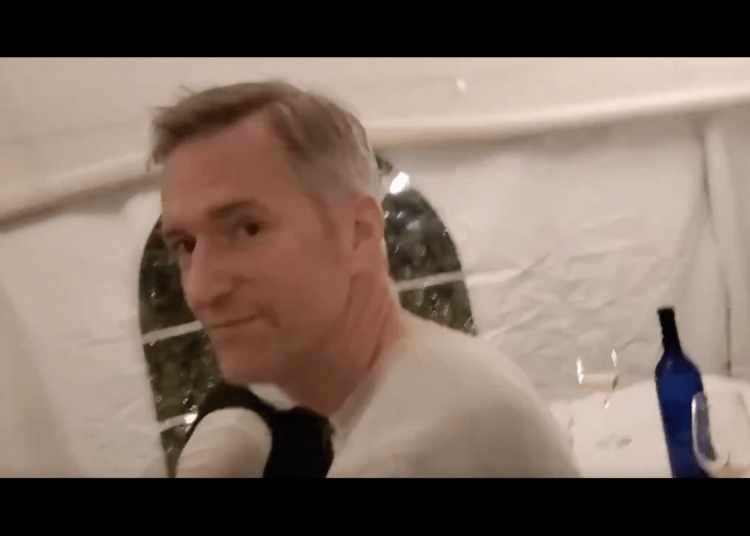 PORTLAND, Ore. — Left-wing activists apparently punched Portland Mayor Ted Wheeler while he was dining downtown on Wednesday, according to reports.

The mayor tried to ignore the invading agitators, but they eventually “pushed their way past restaurant employees” and confronted him, Middaugh said.

When Wheeler asked the people to leave, “one member of the group started swatting at the mayor and made physical contact with him,” the spokesman added.

“You assaulted me. You just assaulted me,” Wheeler can be heard saying in one video posted to Twitter as activists yelled at him, according to The Oregonian. 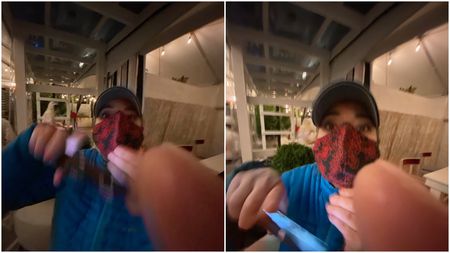 A different clip captured him asking the person behind the camera how old they are — and tells them to grow up.

“You are going to be made to feel like the scum you are,” the person later yelled at the mayor before café staff persuaded the group to leave, The Oregonian reported.

Fvck Ted Wheeler! The Portland Police Bureau is the most VIOLENT department in the country! pic.twitter.com/81Y5wAPGGQ

Wheeler snapped a photograph of his alleged attacker, Tracy Molina, a social justice activist and regular participant in his city’s protests, the mayor’s office reported.

“Given the tenor of political discourse nationally and locally, it’s not unusual for people to confront the mayor and other elected officials in public. It’s part of the job,” Middaugh said.

“The mayor will continue to support local restaurants and businesses as often as he can. He urges others to do the same,” he added.