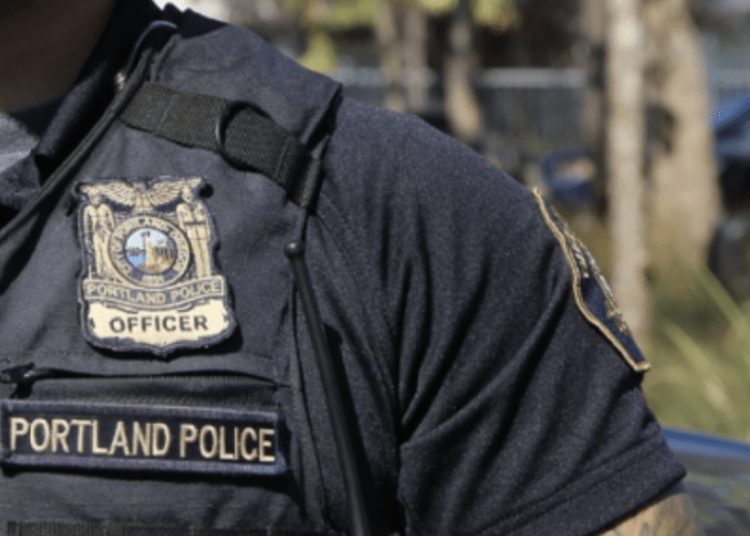 PORTLAND, Ore. — Late last year, the Portland Police Bureau said it received an “unprecedented” number of officers leaving employment midcareer to take lower-paying jobs elsewhere. On Sunday the city’s main newspaper published an article offering a glimpse into the reasons why many decided to leave.

The Oregonian reported that a total of 115 officers have left the department since July 1, 2020, representing “one of the biggest waves of departures in recent memory.”

The paper said it reviewed 31 exit interview statements from these officers that showed a certain level of disillusion with the job. A retiring detective reportedly wrote in one that the community showed officers “zero support,” Fox reported.

“The city council are raging idiots, in addition to being stupid. Additionally, the mayor and council ignore actual facts on crime and policing in favor of radical leftist and anarchist fantasy. What’s worse is ppb command (lt. and above) is arrogantly incompetent and cowardly.”

“This is unprecedented,” Assistant Chief Michael Frome said in December, Law Officer reported. “We really have not seen this many people leaving at this stage in their career… They’re leaving because they just don’t enjoy working here anymore.”

Portland was the center of some of the country’s most destructive protests in 2020, which coincided with the city’s largest jump in homicides in 26 years, according to the paper.

Moreover, the homicide rate in the city continues to be high and detectives are having a challenging time keeping up with the workflow, KOIN reported.

The city experienced 55 killings in 2020 and the news organization pointed out that the victims ranged from eight months to 71 years old.

Ted Wheeler, the city’s mayor and therefore head of its police department, told the Oregonian in an email that the city has a “laser focus on building a better public safety system.”

“And, as we pursue change to meet Portlanders’ needs and expectations, we must focus on support and care for our employees.”

Last summer, a specialized police unit focused on curbing gun violence, which had long faced criticism for disproportionately targeting people of color, was disbanded. Wheeler announced the unit’s disbanding last June and reassigned its 34 officers to patrol. He described it as an opportunity to reimagine policing and redirected $7 million in police funds toward communities of color, according to Fox.

The push was led by Jo Ann Hardesty, the first black woman elected to the City Council. She cited a 2018 audit showing nearly 60% of people stopped by the gun violence team were black — though they make up less than 6% of the city’s population. However, what she failed to mention were the number of gun related crimes committed by blacks. The numbers across the country typically correlate, which bankrupts the assertion of systemic racism based upon police contacts.

Nearly half of the 55 total homicide victims in 2020 were people of color, many of them from Portland’s historically black neighborhoods, according to city statistics. And black murder victims are overwhelming killed by black suspects.

Wheeler announced earlier this month that he would seek $2 million in one-time funding for police, other agencies and outreach programs to try to stem rampant gun violence in the city.