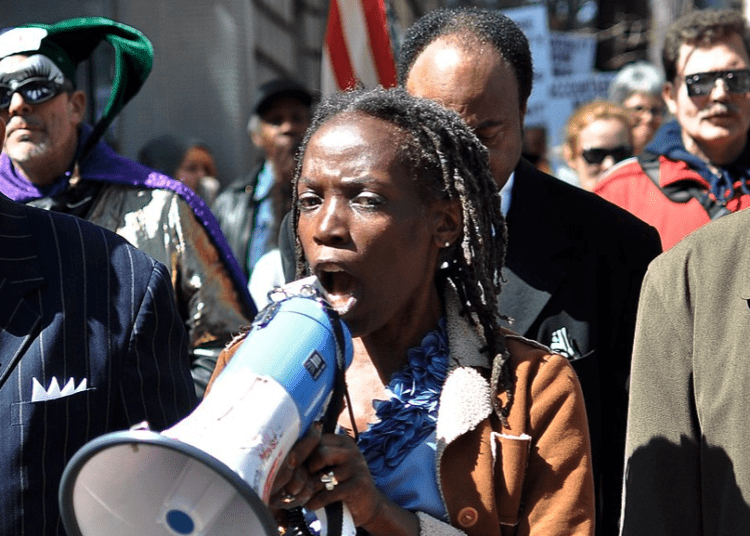 PORTLAND, Ore. – Portland City Council commissioner Jo Ann Hardesty has long been a police antagonist. On Wednesday, she conceded the race to her competitor, Rene Gonzalez.

Hardesty held the city council position since 2019. She continuously sought to neuter and “defund the police.” The controversial public figure blamed officers for stoking riots in 2020, and on another occasion went after a city worker for displaying a “thin blue line” sticker on his truck, the Post Millennial reported.

“Earlier today, I offered my congratulations to Mr. Rene Gonzalez,” Hardesty wrote in a statement to KOIN 6 News. “I wished him well in his new role.”

Comm. Hardesty just called to congratulate & wish me luck in my new role. I want to thank her for her service to the city. Will have more news on celebration & transition soon, but do want to thank staff, donors, vols & my family for all the help.

On Twitter, Gonzalez thanked Hardesty for her service, adding, “Time to restore Portland!”

In her concession speech, Hardesty inferred that Portland is “suffering” due to “inequity and exclusion,” failing to mention any public policy disasters she helped create, like placing traffic barrels in roadways in lieu of cops on the streets to help curb gun violence.

After Hardesty pushed hard to defund police in 2020, she was widely criticized for calling 911 when a Lyft driver kicked her out of his vehicle following a disagreement. Hardesty, who previously said most 911 calls were unnecessary, attributed her actions to fear of “white supremacists.”