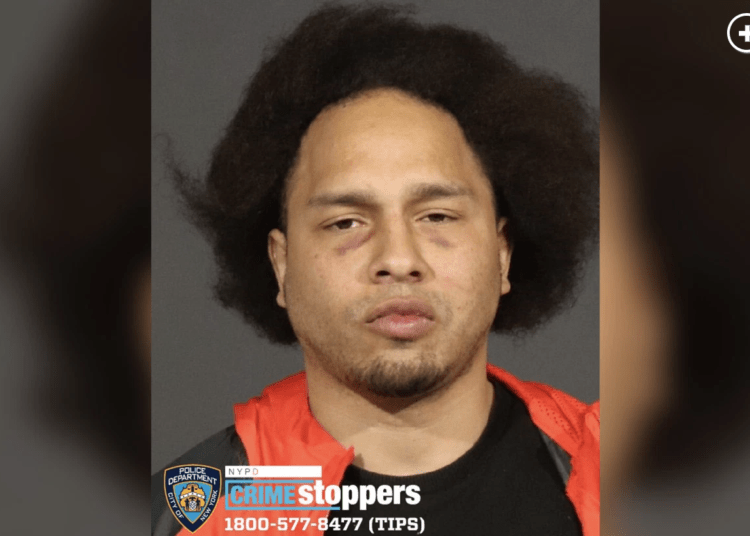 NEW YORK — An outstanding Manhattan murder suspect called the NYPD Crime Stoppers tip hotline on himself Saturday. However, he wasn’t willing to peacefully surrender. Instead of turning himself in, he dared police to come get him, vowing to end his own life and take some of them down with him.

Carol Nystrom was found dead in her Inwood apartment Thursday, according to authorities.

On Saturday, a man police believe was Martinez rang the hotline, a department spokesman said.

“He called in and said he is planning on killing himself by shooting and killing some cops,” the NYPD said.

Nystrom’s Facebook page features a backdrop of butterflies, the beach and flowers. She listed her hobbies as “advocating equality and justice for all, photographing graffiti and urban life.”

Martinez is described as 5-foot-6, 165 pounds and was last seen wearing a gray Yankees jersey. He is known to hang around Washington Heights and Inwood, authorities said.