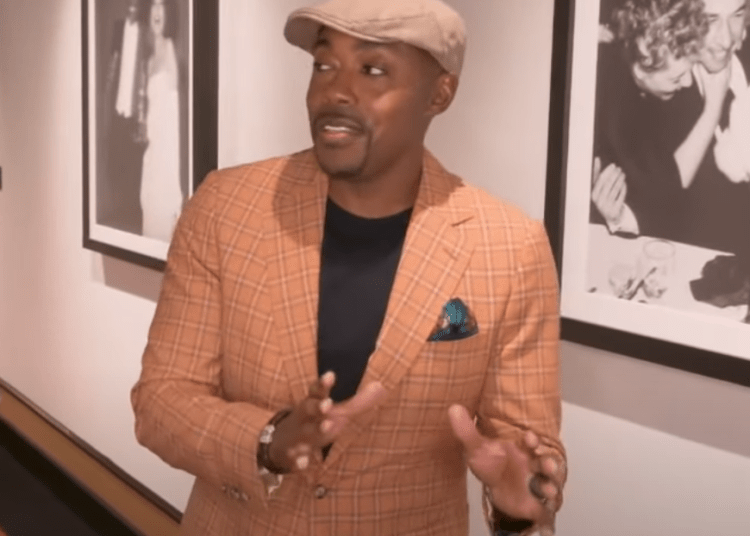 LOS ANGELES – The producer of this year’s Oscars said that officers of the Los Angeles Police Department were prepared to arrest Will Smith after he smacked Chris Rock in anger earlier this week, Yahoo Entertainment reported.

The ill-advised humor was made about a sequel to “G.I Jane” and Pinkett Smith’s bald head.

In what might go down as the most dramatic moment in Oscars history, Rock said in the immediate aftermath, “Oh, wow … wow … Will Smith just smacked the shit out of me.”

Packer said in a Friday interview with ABC News’ Good Morning America that LAPD officers came to his office on Sunday evening and spoke to Rock about filing charges against Smith following the now infamous thumping, according to Deadline.

“They were saying, ‘This is battery.’ That was the word they used in that moment,” Packer told GMA‘s T.J. Holmes. “They said, ‘We will go get him. We are prepared. We will go get him right now. You can press charges. We can arrest him.”

“They were laying out the options,” Packer continued. “And as they were talking, Chris was, he was being very dismissive of those options. He was like, ‘No, I’m fine. He was like no, no, no.’ And even to the point where I said, ‘Rock, let them finish.’ The LAPD officers finish laying out what his options were. And they said, ‘Would you like us to take any action?’ And he said no.”