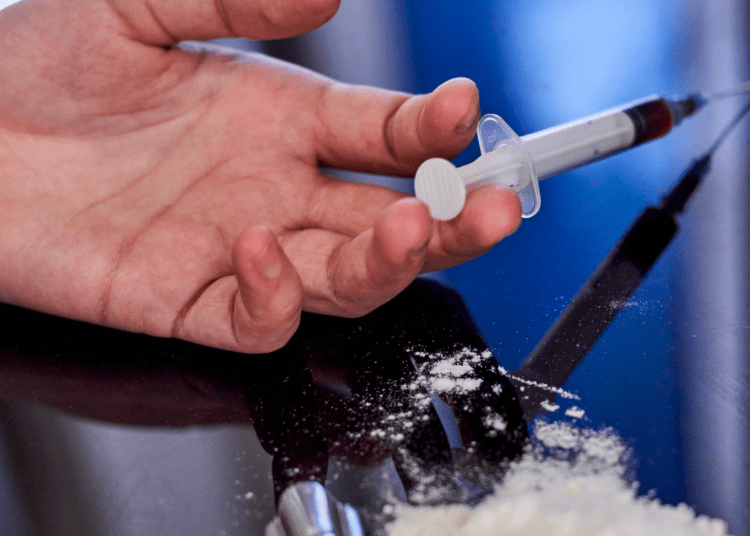 SALEM, Ore. – State officials in Oregon have been forced to admit that a 2020 ballot measure to decriminalize drugs has miserably failed as overdoses skyrocket and appropriated funds remain unspent, the Washington Examiner reported.

The House Committee on Behavior Health heard testimony on Thursday, which painted a grim picture of Oregon’s abject failure to encourage self-help in lieu of compulsory diversion and incarceration.

“When the voters of Oregon passed Measure 110, we did so because it was a change of policy in Oregon to improve the lives of people, to improve our communities,” Secretary of State Shemia Fagan testified. “And in the years since, we haven’t seen that play out. Instead … we’ve seen the problem with drug addiction get worse.”

Republican state Rep. Lily Morgan disclosed alarming figures as her community — District 3, Grants Pass — has seen a 700% increase in overdoses and a 120% increase in deaths.

“Director, you’ve mentioned a couple of times that you’re waiting to see — and yet we have overdoses increasing at drastic rates,” she said, the Daily Mail reported.

According to Measure 110, a person found with personal amounts of heroin, cocaine, methamphetamine and other drugs receives a citation, like a traffic ticket, with the maximum $100 fine waived if they call a hotline for a health assessment.

Yet of the 1,885 people who received tickets for personal possession in the first year, only 91 called the hotline, according to its non-profit operator, Lines For Life.

And on Thursday, those behind the scheme admitted that they had underestimated the effort required to distributed the $300 million in funds for the program, and only $40 million has been spent.

Steve Allen works as Oregon’s behavioral health director. He seems to be in denial while defending the project as having potential while also saying it was an experiment.

“So clearly, if we were to do it over again, I would have asked for many more staff much quicker in the process,” Allen said. “We were just under-resourced to be able to support this effort, underestimated the work that was involved in supporting something that looked like this and partly we didn’t fully understand it until we were in the middle of it. … So it’s an experiment. I think we’ll know more in a few years.”

Allen acknowledged there has been a “dramatic” increase in overdoses and overdose deaths statewide. However, he attributes much of the cause to the recent arrival of methamphetamine laced with fentanyl and illicit pills containing fentanyl, the Daily Mail reported.

With that said, state officials appear to be doubling down on their philosophy of allowing individuals to use drugs without enforcement efforts.