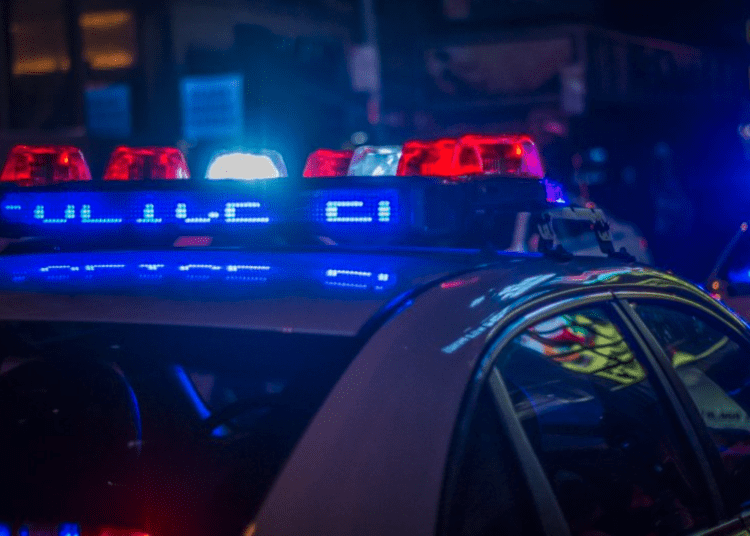 To ensure that I am not misunderstood, I need to vehemently say at the outset how angry I am following the carnage at Robb Elementary School in Uvalde, Texas this week. The idea that an 18-year-old mass murderer snuffed out the lives of 21 people is more than upsetting, it’s nauseating. Yet there are more people who die of a drug overdose death every day in the United States than victims killed in school shootings over the past 22 years…and almost no one is paying attention.

We rightfully fume, mourn, and demand action after mass murder at a school shooting. I live within hours of Uvalde and have school-aged grandchildren. My stomach was in knots as I watched and reported on the massacre.

Sadly, there is no such response as we witness children grow into teens and young adults, just to quietly die from an overdose death.

Why do we tolerate it? Why have so many people given up the fight against drugs when lethal narcotics are killing young Americans in record numbers?

Statistics from the Centers for Disease Control and Prevention (CDC) show 275 people die EVERYDAY from a drug overdose death in America—201,255 deaths in 2020 and 2021.

By contrast, there have been 169 people killed in school-related mass shootings in the United States since 1999, when two teenage students rampaged through Columbine High School in Littleton, Colorado and murdered 13 people — 12 teen schoolmates and a teacher, NBCDFW reported.

However, I find it infuriating that following a school shooting way too many people and politicians are willing to take a pair of scissors to the U.S. Constitution and cut the 2nd Amendment from its rightful place. (Note: The 2nd Amendment is a check and balance against tyranny, it has nothing to do with hunting or recreational shooting.)

Conversely, many of these same individuals do everything to promote a person’s “right” to use “recreational drugs.”

Meanwhile, teens and young adults are dying by the tens-of-thousands, and almost no one is saying a word. Quite frankly, when I write an article on this topic I receive negative feedback from people who believe my way of thinking is outdated. To me, it’s an indictment of our culture when groupthink through propaganda of this magnitude has facilitated a majority point of view.

Responding to a mass shooting is the worst experience for a law enforcement officer. The youthful victimization and gore will change your life.

However, responding to a drug overdose will do the same. Seeing a young person sprawled out on the bathroom floor of a gas station, or sitting zombie-like on a couch in a motel room will change your perspective. Indeed, witnessing a teen with a needle in their arm or a cut straw hanging from their nose with white foam fomenting their mouth and blood dripping out of their ears has a lasting impact.

I worked undercover narcotic enforcement for 10 years during my career. I’ve heard all of the arguments for drug decriminalization and legalization. Every rationale from a civil libertarian for allowing this kind of decay in our culture is based upon foolish blindness to the realities of drug addiction.

Despite the fact that self-report studies have shown about 60-70 percent of people booked into jail for ALL offenses were under the influence of drugs at the time they committed their crimes, and regardless of the fact that I can chronicle one tragic tale after another about the drug user victimizing family, friends, and the community, I will simply say there are another 275 stories that occur daily why we should hate drugs as much as we hate school shootings.

I attended my grandson’s elementary school graduation on Wednesday, the day after the Uvalde massacre. My firearm was in place in my waistband beneath an oversized shirt. No one was going to kill him or his peers without a response from me. Likewise, anyone willing to supply him with fentanyl, cocaine, meth, heroin, etc. will also stoke a righteous anger from me.