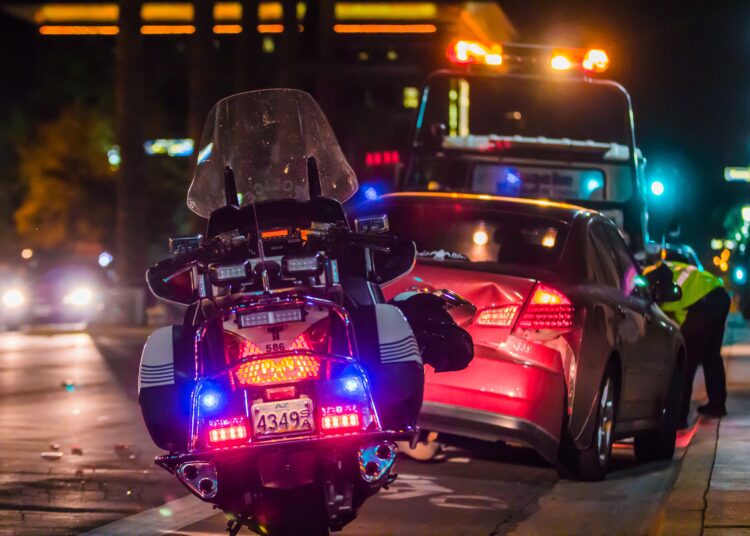 The Biden administration is complicit as more than 107,600 Americans died from drug overdoses in 2021. This is the highest annual death toll on record, the Centers for Disease Control and Prevention said Wednesday.

The 2021 overdose deaths are a 15 percent increase from 2020 when 93,655 people died after using narcotics, according to a report from the CDC’s National Center for Health Statistics (NCHS), which collects data on a range of health topics, including drug use, NBC News reported.

Tragically, the record setting number of overdose deaths comes after there was a 30 percent increase seen from 2019 to 2020, according to the report.

Fentanyl, a powerful synthetic opioid, was involved in the most overdose deaths in 2021: 71,238, reported NCHS.

My head was spinning when I added the yearly death totals together and then divided by the number of days in the same period of time.

In case you think I’m making it up, track with me:

When people lose their life to “gun violence,” liberal politicians self-righteously come out of their shoes and begin screaming like their hair is on fire. The condemning rhetoric is always the same. One way or another they want to make America a “firearm free zone,” despite two million defensive gun uses annually, a fact they always ignore.

But you don’t hear a peep from these same incompetent leaders, even though 275 people die every day from drugs.

If 275 people died everyday by gunfire, you can be certain there would be new laws overnight that would disarm America, even if it required shredding the 2nd Amendment.

However, narcotics are pouring in from the southern border, and the current establishment leaders who control Washington DC are committed to do NOTHING as Americans are dropping like flies.

If guns were coming across the border like drugs, the Biden administration would erect a Trump-like wall while still figuring out a way to allow illegal immigrants access to our freedoms, our liberties, our schools, our health care, and our government entitlements… and yes, I almost forgot, our voting rights.

Death should never be trivialized, but that is exactly what politicians are doing by paying lip service to drug problems.

And this doesn’t even touch on the concerns created by drug addiction, like health and welfare problems, theft issues, and violent crime.

I typically like to add a touch of humor or satire to make a point, but at the moment I’m too angry at leaders who act like they are organized crime figures and are allowing this dreadful trend to continue!

So I’m going to leave you with this thought: In the amount of time it took to write this article, roughly two hours, 22 people have died somewhere in America from a drug overdose. If 22 people died in a mass shooting, it would surely be a headline news story for days. Yet 22 people have died from fentanyl, cocaine, meth, oxy, heroin, etc… in the past two hours, and they will not likely garner a single headline anywhere.