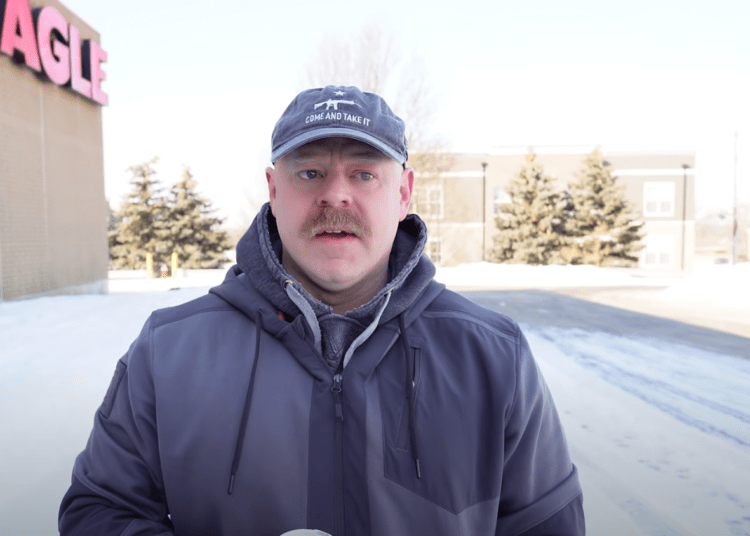 “This channel was created to share body camera footage from the Police Department in Columbus, OH,” according to a description about the channel. “The videos on this channel have been obtained through Public Records Requests. The channel is not run by the Columbus Division of Police or the City of Columbus.”

The officer posted a video Wednesday to explain what he is trying to achieve.

“When I set out to create this channel, I wanted to show people what police officers are really like 99 percent of the time that they’re doing their job,” he said.

Continuing, “This channel, it’s not about me. It’s not about any one individual. This channel exists to show people especially in this community what the police are really like.”

During the monologue, he added, “I have seen a lot of stuff in comments lately about how I am exploiting these poor families. This that and the other, trying to get attention and fame for myself, which is not what I am doing.”

The officer seeks and pays for the public records from Columbus Police, just as a regular citizen can do.

Mark Weaver, a Columbus-based attorney who specializes in media law, commented on the situation, ABC 6 reported.

“If a citizen gets a record from the government they can do whatever they want with it, whether a paper, a photo or even a video. They can post it on social media, on the web —it’s public record. Police officers shouldn’t have more rights, but they shouldn’t have less rights. Americans are fascinated by police work. Cops. Live PD . No one is following around plumbers I don’t think. All too often people are critical of police officers without really understanding the job they do. So this may be a window for the general public to see how difficult it is to be a police officer. State lawmakers have balanced that by saying bodycam footage is a public record but there are 17 exceptions where you should blur out certain things,” Weaver said.

The law declares what is a matter of public record and what is not. Clearly, there are “restricted portions” of the recordings that are not included in the definition of public record, according to the news outlet.

“Police body-worn cameras are an invaluable tool when it comes to transparency and accountability. That transparency can sometimes conflict with privacy concerns. Ohio public records law dictates how we strike the balance between those interests. We expect all of our personnel to act with compassion and empathy toward everyone they encounter, especially when that person is in crisis. There are limitations to what the Division can do when it comes to the off-duty actions of officers.”