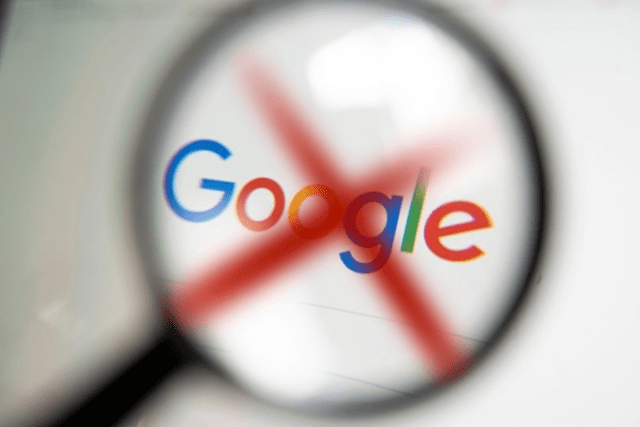 (Image via the National Police Association)

That case, Gonzalez v. Google, was brought by relatives of Nohemi Gonzalez, who was killed by ISIS terrorists shooting into a Paris, France café. The relatives argued that YouTube provides “a unique and powerful tool of communications that enables ISIS to achieve [its] goals.” They sued under federal laws banning aid to terrorism.

Particularly at issue in the case are YouTube recommendations of the content of others on YouTube. Such recommendations led persons showing an interest in ISIS to ISIS’s own propaganda on YouTube. That brought terrorists together, radicalized viewers, and exposed them to encouragement to make such terrorist attacks.

But according to the Ninth Circuit, those recommendations were protected against such suits by a federal law (“section 230”). Section 230 protects social media when they host third-party content. The only issue before the Supreme Court issue is whether that law protects those recommendations and not just ordinary publishing decisions.

Ed Hutchison, president of the NPA stated: “The NPA reviews lawsuits that impact officer safety and constitutional rights. In those cases, the NPA enters as a friend of the court to provide legal support for all who could be affected by an adverse outcome.”

NFOF’s President and CEO, Sgt. Demetrick “Tre” Pennie added: “This is an important landmark case that will change the landscape of public safety for future generations. Facebook, Google and Twitter have enjoyed broad liability protection under CDA 230, while fueling societal instability and leaving police officers and citizens vulnerable to attacks facilitated by online radicalization. It’s simply time to bring the outdated 1996 legislation in line with the 21st Century rule of law!”

James Bopp, Jr., of The Bopp Law Firm, PC and counsel of record for NPA & NFOF in the Supreme Court, says: “The police have been suffering increased hostility and attacks in recent years. Much of that is fueled by social media, and a favorable decision for Nohemi Gonzalez’s family will also help damp anti-police attitudes and attacks.”

The case is Reynaldo Gonzalez, et al., Petitioners v. Google LLC in the U.S. Supreme Court. The Brief can be viewed here.

The solution to the police recruiting crisis

The Camera Doesn’t Lie- Or Does It?