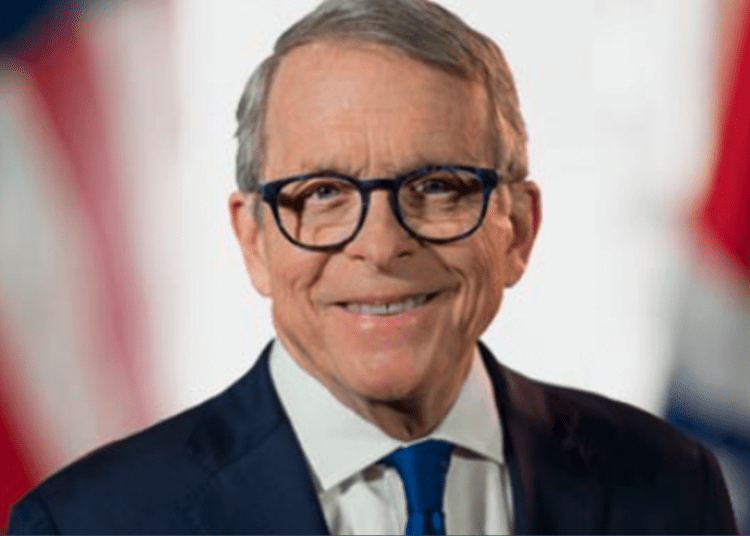 COLUMBUS, Ohio – Ohio Gov. Mike DeWine signed a bill into law Monday allowing school districts in the Buckeye State to authorize teachers, principals and other staff members to carry weapons into classrooms once they’ve completed 24 hours of training. This is a significant reduction from the current demand of 700 hours, which matches compulsory training for law enforcement personnel and armed security officers, according to reports.

“In life we make choices, and we don’t always know what the outcome is going to be,” DeWine said at a press conference Monday. “What this Legislature has done, I’ve done by signing it, is giving schools an option based on their particular circumstances to make the best decision they can make with the best information they have. That’s all any decision-maker can do.”

Once an employee is cleared to be armed after 24 hours of basic training, — including four hours of scenario-based or simulated training exercises — the new law also requires up to eight hours of annual training. Schools have the option to provide additional training if they desire, according to the Republican governor. The training programs must be approved by the Ohio School Safety Center.

In addition to the simulated exercises, part of the training will also include first aid, history of school shootings and reunification education, The Columbus Dispatch reported.

“My office worked with the General Assembly to remove hundreds of hours of curriculum irrelevant to school safety and to ensure training requirements were specific to a school environment and contained significant scenario-based training,” DeWine said in a statement after the bill passed.

Moreover, DeWine outlined several additional school safety measures he and lawmakers have promoted,  which includes $100 million for educational security upgrades in schools and $5 million for upgrades at colleges, according to Fox.

Furthermore, the state is adding 28 employees to the school safety center to coordinate with districts on safety protocols and to provide training under the new state law.

Finally, Ohio is also funding $1.2 billion for schools to address mental health and other issues, the governor noted.