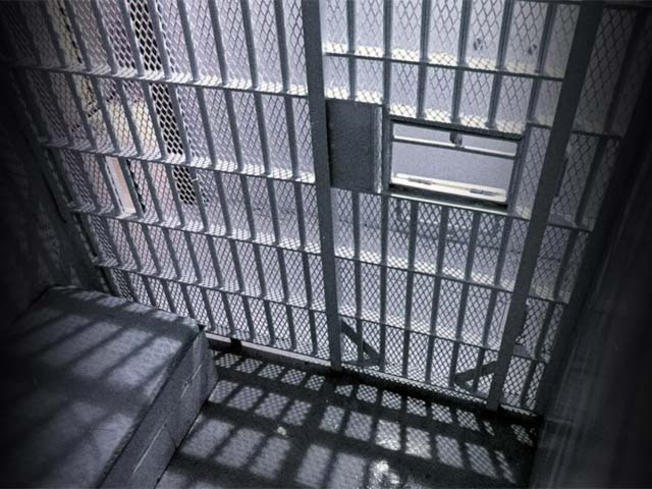 In three weeks, jails have contact with as many people as prisons do in an entire year.

More than two-thirds (70%) of jail inmates were held for felony charges.

Inmates in local jails were less likely to die than were adults in the adjusted U.S. resident population (same with prisons).

Local jail authorities supervised 38,700 persons in programs outside of jail.

The population of female inmates increased by 11% while males declined.

This is National Correctional Workers Week. Correctional workers and parole and probation agents have immensely difficult and dangerous jobs. They deserve the appreciation of the nation for all they do to protect public safety.

The Maryland Department of Public Safety (I was their director of public information) took over the operation of the Baltimore City Jail to relieve the city of a fiscal burden. None of us looked forward to this new responsibility. Jails are notoriously difficult and dangerous places to operate.

We found over 100 inmates who were long past their release dates or held without charges. It became a national and international story, New York Times.

Jails are simply nuts. They take in far more people than prisons. At intake, many are under the influence of alcohol or drugs, mentally or emotionally ill, or have pressing medical issues. We had to do our best not to mix inmates with enemies.  They were often fresh from the streets and pissed off at the victims, witnesses, arresting officers, jail staff and everyone else.

Most were felons and many were held pretrial for serious violent crimes or for warrants. The majority had extensive criminal histories.

I was there during a disturbance (riot?) when the new director and I got misdirected (lost?) in the facility. Inmates and staff guided us to safety.

The following are an array of recent jail statistics from the Bureau of Justice of the US Department of Justice. Note that most of the data presented is pre-COVID.

In three weeks, jails have contact with as many people as prisons do in an entire year…., US Jails.

In 2019, more than two-thirds (70%) of jail inmates were held for felony charges. In 2019, the weekly inmate turnover rate in local jails nationwide was 53%, with inmates spending an estimated average of 26 days in jail.

The inmate-to-correctional-officer ratio was 4 to 1 in 2019.

About 65% (480,700) of jail inmates were awaiting court action on a current charge, while the remaining 35% (253,700) were serving a sentence or awaiting sentencing on a conviction.

In 2019, the weekly inmate turnover rate in local jails nationwide was 53%, with inmates spending an estimated average of 26 days in jail.

On average, the weekly inmate turnover rate in jails with an average daily population (ADP) of 2,500 or more inmates was 39%, while the rate was 97% in jails with an ADP of less than 100 inmates.

In addition to the 734,500 confined inmates at midyear 2019, local jail authorities supervised 38,700 persons in programs outside of jail, including electronic monitoring, home detention, day reporting, community service, alcohol or drug treatment programs, and other pre-trial supervision and work programs.

On average, about half of all deaths in local jails from 2008 to 2018 were due to illnesses, such as heart disease, liver disease, and cancer.

About 40% of inmate deaths in 2018 occurred within the first 7 days of admission to jail, while an additional 15% of deaths occurred among inmates serving 6 months or more.

Similar to previous years, three-quarters (75%) of all inmates who died in local jails were unconvicted at the time of their death.