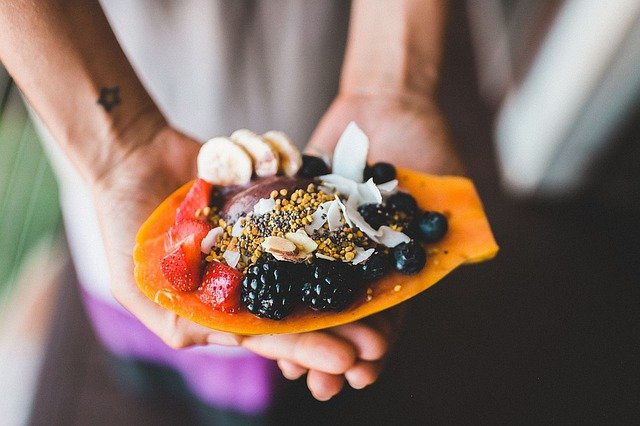 BERKELEY, California – The city of Berkeley is the first city in the nation to start serving vegan food at their jail facilities. The city council passed the resolution that also includes public events, senior centers and other city buildings. The resolution calls for the city to cut spending in half on animal-based products by 2024 according to KTVU.

The resolution was co-authored by Berkeley Mayor Jesse Arreguín and requires the city to offer plant-based foods, including vegetables, fruits, whole grains, legumes, nuts and seeds at public buildings.

The Berkeley-based animal rights group Direct Action Everywhere was the drive behind the resolution and they are also working for similar policies to be enacted in other major cities, including San Francisco and Chicago.

The group had advocated for the city to serve 100% plant-based food but city officials did not want to go that far yet. The resolution does call on the city manager to present a report by next summer on the feasibility of offering only vegan food.

Cutting meat and dairy consumption is part of the city’s efforts to fight climate change by cutting greenhouse gas emissions, according to the resolution.