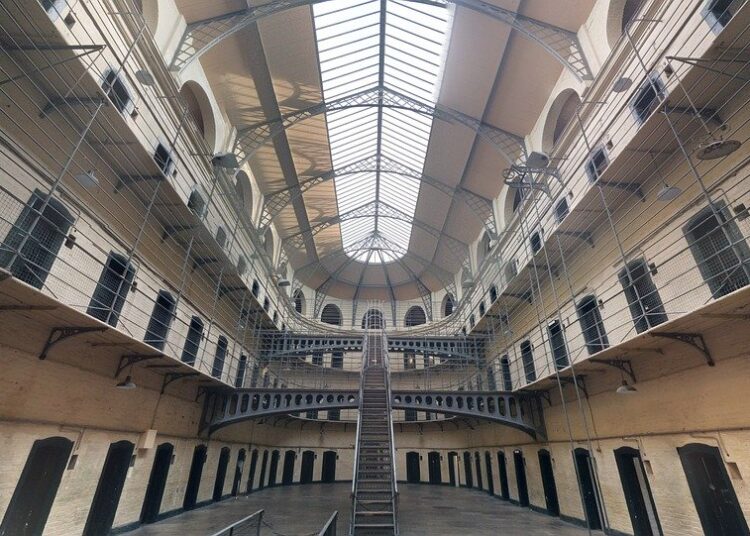 Seattle, Washington – Following a COVID-19 vaccine mandate on county workers, King County (WA) lost dozens of employees and the staffing in the county jail is so low, the county is now offering almost triple the overtime rate to entice workers. The situation is now so dire that the county is paying some correctional officers over $100 an hour for overtime, Jason Rantz reported.

The county now offers 2.5 times a staff member’s base rate for overtime time worked. Correctional officers are paid on a 12-step graduated salary plan. If a top-step officer making $41.21 per hour volunteers for these shifts, they would make $103 per hour.

The pay comes after the county fired 35 staff members over the vaccine mandate according to MyNorthwest. 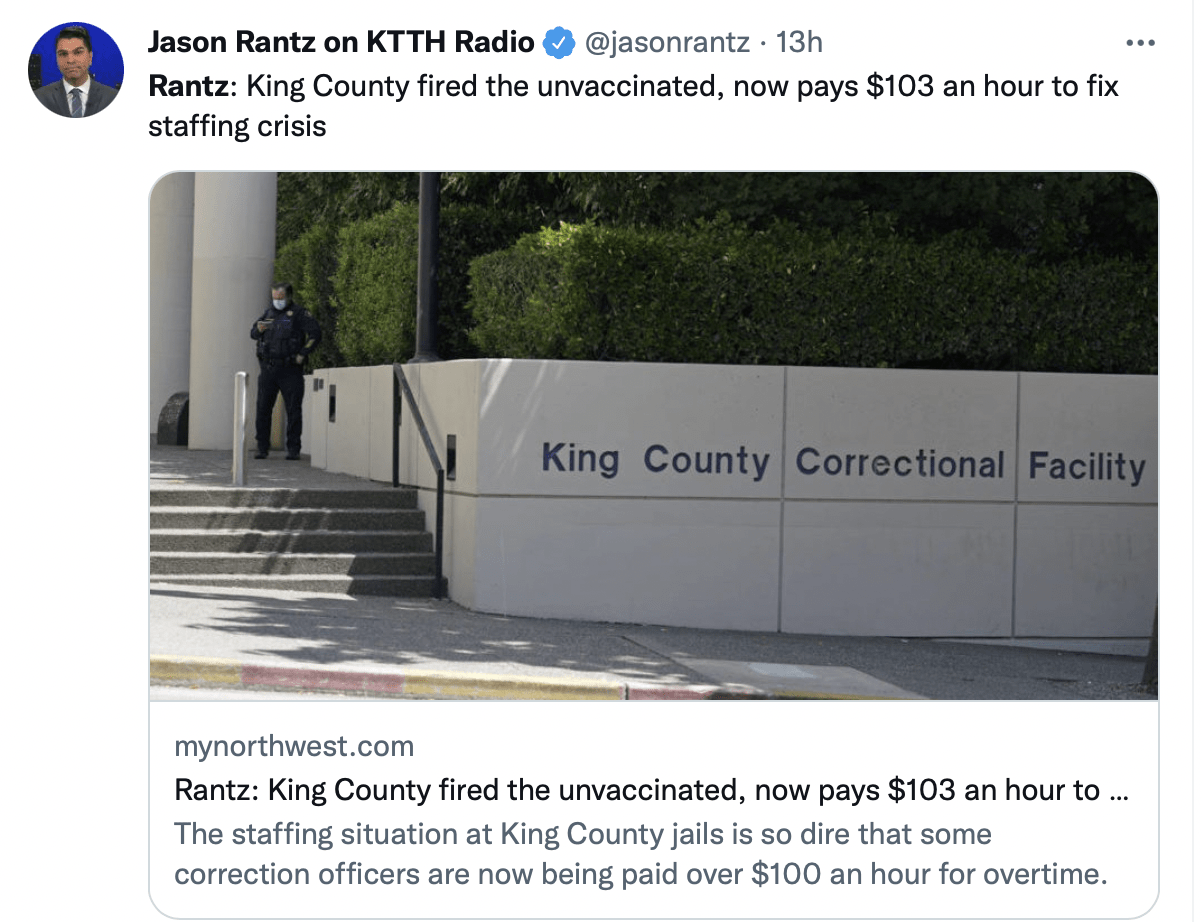 “We are facing almost 100 vacancies and, as you know, the county has long relied on the use of forced mandatory overtime to staff their jails. We have officers being forced to work 16-hour shifts, often three to four days in a row with no relief,” Dennis Folk, president of the King County Corrections Guild (KCCG), told the Jason Rantz Show on KTTH.

To address the situation, King County entered into a 60-day agreement with the KCCG. The Memorandum of Understanding (MOU) was signed on Jan. 14, 2022.