The suspect confessed to raping 9 girls 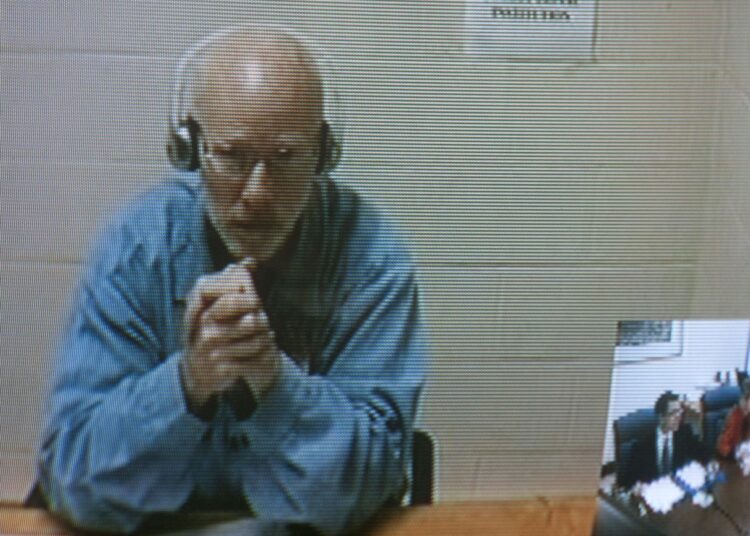 An Oregon serial rapist is set to be released from prison in December after serving nearly 36 years behind bars. Richard Gillmore was arrested in 1986 and called the “jogger rapist” because he staked out victims as he ran by their homes. Gillmore admitted to raping nine girls in the Portland area in the 1970s and 80s but was only convicted in one case because of the statute of limitations.

Edens has spoken out about the assault and recently wrote on social media that she received a voicemail in August from the state’s Victim Information and Notification Service telling her of his impending release.

“I have been slowly processing the reality of it all,” she wrote.

KOIN, which first reported his upcoming release, said Gillmore will remain under supervision until 2034 and could be sent back to prison if he violates his parole.

A judge in the Edens case sentenced Gillmore to at least 30 years in prison with a 60-year maximum. But a parole board cut his sentence in half in 1988, the year after he was convicted.

Danielle Tudor, who has said she was a teenager when Gillmore raped her in 1979, has spoken out against his release.

“If he had been able to have been charged for all the rapes he committed, he’d never be getting out,” Tudor told KOIN.

HeadlineUSA reports that Gillmore has been classified as a sex offender at the lowest risk of reoffending. He will have to register as a sex offender for the rest of his life due to his rape conviction, but the classification means the state and county aren’t required to notify surrounding residents that he’s living near them.

His victims are angered that Gillmore isn’t considered a high-risk sex offender, which would require notification to the community wherever he lives or moves.