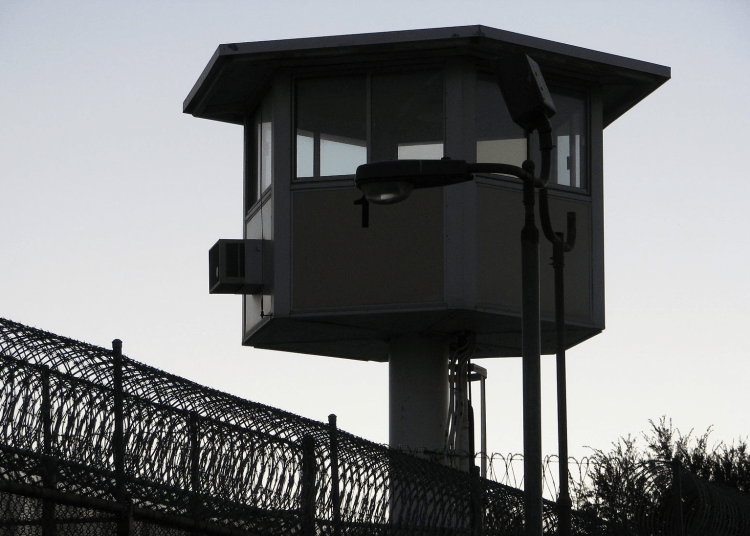 There appears to be a crisis in American prisons as nearly one-third of federal correctional officer jobs in the United States are vacant, forcing prisons to use cooks, teachers, nurses and other workers to guard inmates, The Southern Illinoisan reported.

Decisions to use other staff as guards are based on a facility’s needs and are made to ensure critical positions are covered, according to the Bureau of Prisons. Staff members also may be pressed into duty as correctional officers “during irregular periods such as a pandemic,” the agency told The Associated Press.

The Justice Department budgeted for 20,446 full-time correctional officer positions in 2020, but the agency that runs federal prisons said it currently employs 13,762 officers. The Bureau of Prisons insists that many of its facilities still have a full complement of officers who focus solely on maintaining order, the news organization reported.

Overworked employees are burning out quickly and violent encounters are being reported on a near-daily basis. At a prison in Illinois, there are so few staff that officers are sometimes forced to work 60 hours of overtime in a week, according to The Southern Illinoisan.

At a facility in California, a teacher was reportedly sent to fill in as a correctional officer after a fight broke out among inmates. This is a practice known as augmentation.

The bureau says that all staff members working at its facilities are trained, sworn correctional officers, regardless of position or job title—even if they are signing on as counselors or teachers.

“When they augment you, you’re not doing your job that you’re hired for,” said Jonathan Zumkehr, the union president at the federal penitentiary in Thomson, Illinois, Rome Sentinel reported.

The problem came to the forefront following the suicide of Jeffrey Epstein. People asked how this could happen in one of the most secure jails in the country, the Metropolitan Correctional Center in New York. The answer was augmentation.

One of the two prison workers assigned to guard Epstein the night he killed himself was a warehouse worker who was augmented to work as a correctional officer. Both were working overtime because of staffing shortages, The Southern Illinoisan reported.

Each correctional worker in the Epstein case — Tova Noel and Michael Thomas — have recently admitted to falsifying records after neglecting their duty by surfing the internet and sleeping. Nevertheless, they will avoid any time behind bars under a deal with federal prosecutors, authorities said last week, Law Officer reported.

This failure occurred even when Epstein was on suicide watch.

Correctional officers say there’s a difference between patrolling the same cell blocks each day — keeping skills and senses up — and moonlighting there periodically. With staffing shortages so severe, it doesn’t look like augmentation will end anytime soon.