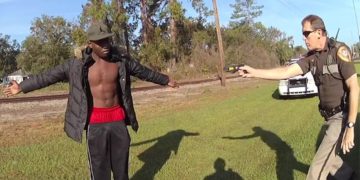 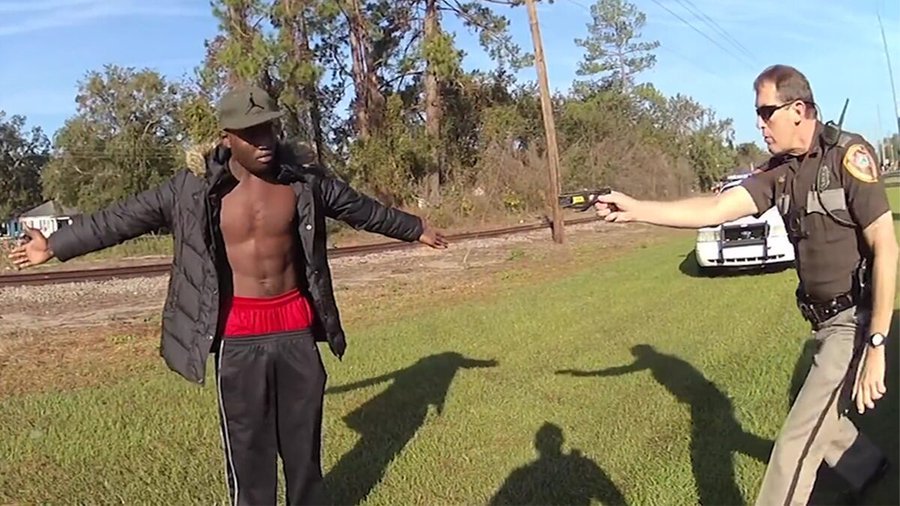 The Ahmaud Arbery incident in Georgia has been the biggest story in law enforcement for the last several weeks but the media has been just a bit short on facts and context. Typical headlines report that a jogger was targeted by two white vigilantes and for most in the media, that is the only story you will hear.

Last week, we reported on several facts of the case that has not had widespread attention and we doubt this video with an encounter Arbery had with law enforcement in 2017 will get much attention either.

To be fair, this has nothing to do with the Georgia incident but does provide some context as to why Arbery would violently attack one of the individuals that attempted to stop him on that fateful day.

In this video, which was obtained from a media outlet not in the United States, The Guardian, shows police attempting to use a Taser on Ahmaud Arbery after questioning why he was sitting alone in his car in a park one morning in November 2017.