'Who needs soft-on-crime judges when the district attorney doesn’t even want to lock up the bad guys?' 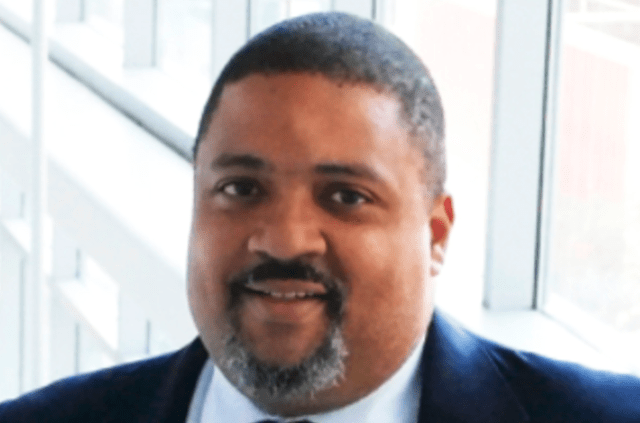 NEW YORK — The new Manhattan district attorney is already under fire for ordering prosecutors to stop pursuing prison time for a significant number of criminal cases.

The New York Post poignantly asked, “Who needs soft-on-crime judges when the district attorney doesn’t even want to lock up the bad guys?”

Alvin Bragg, 48, took office Jan 1. He wasted no time saying prosecutor’s will “not seek a carceral sentence” except in cases of homicide, domestic violence felonies, corruption, and some sex crimes, according to a Monday memo Bragg sent to staff.

“This rule may be excepted only in extraordinary circumstances based on a holistic analysis of the facts, criminal history, victim’s input (particularly in cases of violence or trauma), and any other information available,” the memo read.

The “impacts of incarceration” must be considered by prosecutors, Bragg, a Democrat, instructed his staff, the Washington Examiner reported.

The factors include barriers to employment and housing, cost and race disparities, and an impact on public safety, he declared.

“Data, and my personal experiences, show that reserving incarceration for matters involving significant harm will make us safer,” according to the memo, although experts at Law Officer say he is wrong.

To achieve his goals, Bragg told staff to downgrade felony charges in many cases including armed robberies and drug dealing. He is also negating a true life sentence in his list of directives.

“The Office shall not seek a sentence of life without parole,” the memo read, according to the Post.

During his campaign Bragg made clear his intention to lower the number of pre-trial detentions.

“Particularly given the ongoing crisis at Rikers, we must reserve pretrial detention for very serious cases,” he noted.

Perhaps he should see what has occurred in Harris County, Texas where they’ve applied the same philosophy, which has led to 156 murders committed by criminals out on bond since 2018, Law Officer reported on Tuesday.

So Bragg now joins a growing list of district attorneys around the country that have managed to win elections only to undermine the overarching mission of a prosecutor.

We don’t need a crystal ball to predict the outcome. Violence will increase and there will be one tragedy after another where people will ask, “Why wasn’t this person in custody?”

We don’t want to Brag(g) — double-entendre intentional — about our prediction coming true, but it’s inevitable.

Actually, it is history repeating itself. Look no further that George Gascon’s record in Los Angeles, Larry Krasner’s debacle in Philadelphia, or Chesa Boudin’s organized tumult in San Francisco. These are simply three jurisdictions where the DA’s are fostering crime by failing to fulfill their duty. (Note: Honorable mention should also be extended to Kim Foxx in Chicago and Kim Gardner in St. Louis, among others.)

Prosecutor’s like this get elected through a combination or ignorance and deception. Good luck Manhattan, you’re going to need it!