The prosecutor denies the city is in crisis 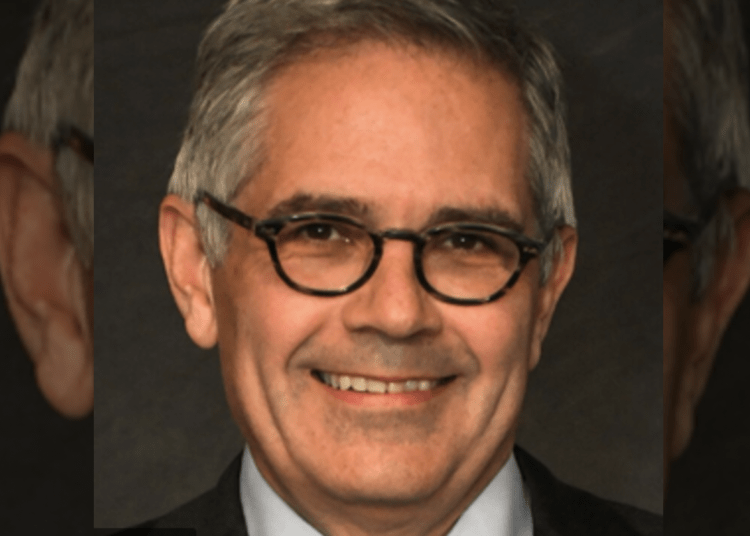 The politically progressive Krasner was financially supported by George Soros. He took office in 2018. Since assuming command of criminal prosecutions in Philly, Krasner has prioritized progressive changes to the criminal justice system, such as lax bail policies and reduced prosecutions for many crimes.

Krasner ran for office with promises to cut prosecutions for crimes such as drug possession and prostitution, without acknowledging the impact on the quality of life and the effect these offenses have on other violent crimes. Consequently, after assuming power, prosecutions under Krasner dropped and homicides exploded.

The Philadelphia Inquirer noted the impact of the exodus:

In all, the loss of 261 attorneys during Krasner’s first term has thrown the office — already beset by conflict with the police and judiciary, and mired in pandemic-related backlogs — into what some describe as a state of chaos.

Although the office, which employs about 340 lawyers, has been hiring to offset the losses, the churn is affecting its ability to manage its caseload, according to 19 current and former DA’s Office staffers who spoke with The Inquirer.

Jennifer Newman, who worked as a prosecutor in the Philadelphia District Attorney’s Office for three years before leaving in August, says there is a lack of institutional support and an “unsustainable” caseload.

“I got to a point where I was afraid I was going to start missing things, and that for me was unacceptable,” Newman said. “I was not going to have one of these cases slip through the cracks because of me.”

Krasner blames the high attrition rate on a wave of lawyers leaving for private practice, which comes with  higher pay and better benefits, the Daily Wire reported.

In 2021, Philadelphia has experienced a new city record of more than 500 murders.

Meanwhile, Krasner is in denial the city is in turmoil due to crime.

Earlier in the week, two Democrat lawmakers who have undermined police work — one from Philadelphia and the other from Chicago — were carjacked by armed suspects, Law Officer reported

Congresswoman Mary Gay Scanlon (D-Pa.) was carjacked by two armed suspects as she returned to her blue Acura MDX about 2:45 p.m. Wednesday after an event in South Philadelphia. Her vehicle was found at a shopping center in Newark, Delaware, around 9 p.m. on Wednesday.

Five people inside Scanlon’s vehicle were taken into custody, Delaware State Police said. Their identities were not released.