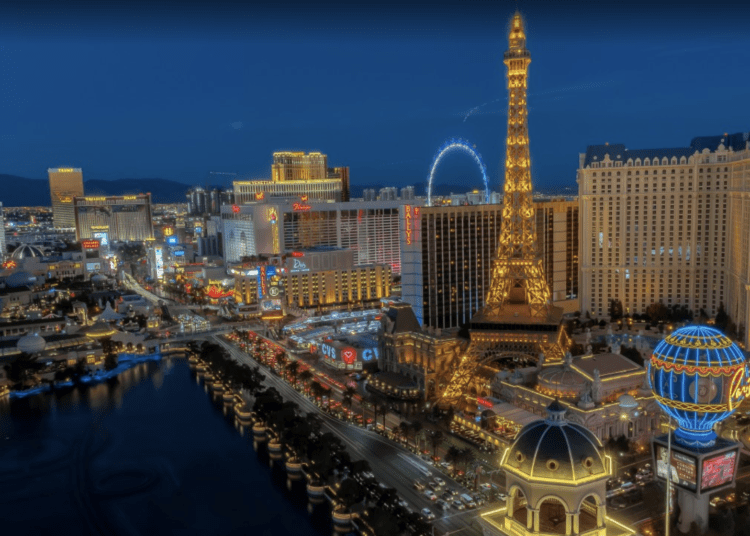 CLARK COUNTY, Nev. — The Trump campaign has obtained a sworn statement from an election worker in Clark County, Nev., who claims to have witnessed irregularities at a polling center in the key battleground state, the president’s legal team told Fox News.

The election worker, whose name was redacted over fears of reprisals, said they “had concerns over election polling place and intimation and voter fraud,” according to a sworn affidavit obtained by Fox. The alleged incidents purportedly took place while the worker served at a Clark County elections center during early voting from Oct. 17 to Oct. 30.

In the affidavit, the worker claims voters were allowed to vote via provisional ballots without a valid Nevada ID or driver’s license as long as they could provide proof of an upcoming appointment at the DMV.

In the affidavit obtained by Fox News, the worker also claims they “personally witnessed two people handing multiple unopened mail-in ballot envelopes to two other people who then opened and filled out the ballots against” the side of a “Biden/Harris van.” In another case, the worker claims that a group of people “formed a human wall” to block visibility as they were “marking ballots and placing those ballots in pink and white return envelopes.”

The worker further alleged that they “regularly saw people walking in with multiple ballots.” The Trump campaign submitted the sworn statement to the Department of Justice for review, reported Fox.

“A sworn declaration from an eyewitness is the literal definition of evidence,” a Trump campaign attorney said in a statement. “Those on the left and in other quarters that have been screaming that there’s no evidence will need new talkers and most importantly, will have to now focus on the legitimate issues that have been raised.”

In response to the claim, Ford’s office said it has yet to receive a formal claim but would investigate the matter if one was filed.

“This morning, we received a redacted Affidavit that does not contain the individual’s name, signature or contact information. As it stands, our office has not yet received a formal complaint and cannot conduct an investigation without such critical details. This office takes allegations of voter fraud extremely seriously and works with our elections officials, as well as law enforcement partners in Nevada and other states, to investigate and prosecute voter fraud when warranted by the evidence.”

The statement added: “Anyone wishing to file a complaint regarding voter fraud may do so by using the complaint tab of our website at ag.nv.gov.”

“Dead people voted in Clark County,” Schlapp said. “That is a tricky thing because, obviously for these families, this is a very tragic reminder of a loss that they have just recently had to go through.”

Reports of shenanigans in Nevada seem to be getting worse.

“Our lawyers just sent a criminal referral to AG Barr regarding at least 3,062 instances of voter fraud,” the Nevada Republican Party said in a statement. “We expect that number to grow substantially. Thousands of individuals have been identified who appear to have violated the law by casting ballots after they moved from NV.”

Furthermore, Jason Miller, a Trump 2020 Senior Advisor, told Martha MacCallum, host of The Story on Fox, that they are in possession of many specific examples of people using identities of dead people to cast votes. The question is whether they can demonstrate a systemic effort or tally enough examples to nullify the apparent results.