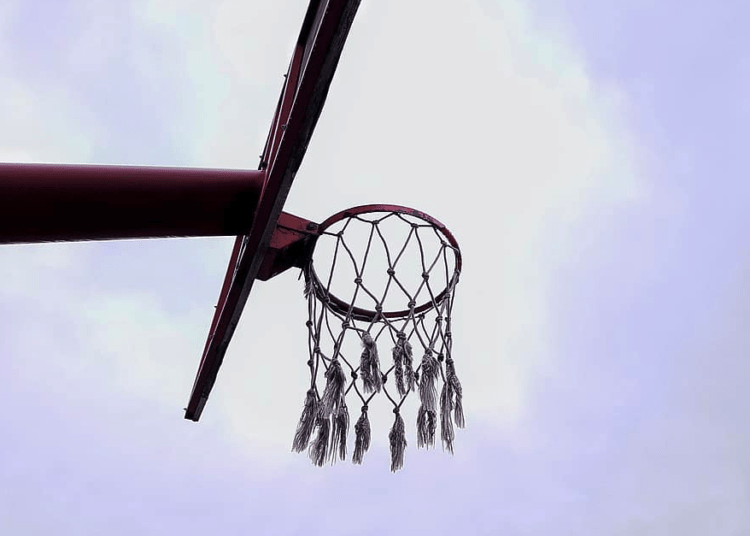 LAKE BUENA VISTA, Fla. — The Milwaukee Bucks decision to not take the floor for Game 5 of their first-round playoff series against the Orlando Magic prompted the NBA to postpone all three games scheduled for Wednesday.

The Bucks were refusing to take the floor as a boycott due to the officer involved shooting in Kenosha, which has subsequently led to riots in the city and elsewhere.

Players then went on to make their statements regarding social justice following the players boycott.

“The season is in jeopardy,” one veteran player in the bubble told ESPN. Wednesday night’s meeting with players will go a long way toward determining how the players will move forward with rest of season, the sources said.

Now that is worth quoting!