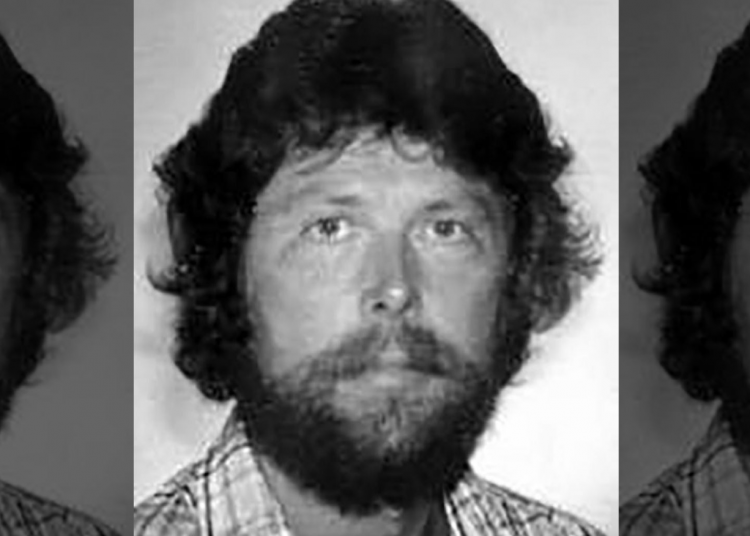 NEW YORK – The unsolved cold case homicide of a Suffolk County narcotics detective who was murdered in a car bombing in front of his Long Island home 30 years ago is getting a new review from the FBI, according to investigators.

Suffolk County Police Commissioner Geraldine Hart announced that the FBI agreed to review the case, along with the offer of a $10,000 reward to anyone with information that leads to an arrest.

The FBI will review evidence in the three-decade-old case and determine whether new investigative technologies or techniques can offer any leads, Suffolk Police Chief of Detectives Gerard Gigante told Newsday.

“Significant dates on the timeline can help motivate somebody to cooperate with police,” Gigante said.

Wustenhoff was survived by his wife, Fran, two daughters, Melissa and Jennifer, and a son, Kevin, who followed in his father’s footsteps and joined the department in 2005.

“We are looking for the help of the general public … to hopefully, see justice served on behalf of a man who can’t speak for himself anymore,” said Officer Kevin Wustenhoff.

His family also launched a Facebook group as part of their own search for justice following three decades without an arrest, Long Island Advance reported.

Melissa (Scelsi), 40, of Smithtown, said Friday that Suffolk police brass — including Hart, First Deputy Commissioner James Skopek and Det. Lt. Kevin Beyrer, who leads the homicide squad — met with her, her siblings and their mother at the department’s headquarters in Yaphank Monday for an update on the investigation.

Melissa said Hart pledged a commitment during the hourslong meeting.

“She seemed dedicated and motivated in getting this solved. I’m hopeful she stands by her word,” Scelsi said. “When you hear the FBI, they have a lot more advanced technology. They have new ways of doing things, they have fresh eyes. … I feel encouraged.”

Melissa was only 10 when her father was murdered. She is now married with two children, a 19-month-old girl and 10-year-old boy. Her last fond memory of her father was a daddy-daughter dance at her elementary school on Valentine’s Day, the day before his death, Newsday reported.

“He took off (work) to spend the night with me. I felt very special,” she said. “He was always the cool dad with the long hair and beard.”

An arrest in the case would not bring her father back, but would give her family a sense of justice being served, Melissa said.

“It’s not acceptable for someone to be out there 30 years later, walking freely, enjoying their life, with their kids and with their grandkids. And we’re the ones who suffer,” she said.

Anyone with information can submit an anonymous tip by calling 800-220-TIPS.