Ronald E. Richards is accused of sexual battery and murder in the 1980 death of Evelyn Marie Fisher-Bamforth 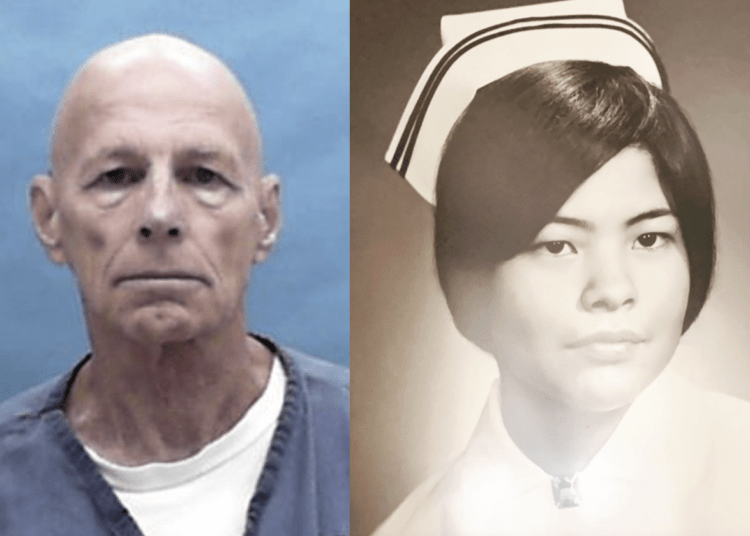 MIRAMAR, Fla. – An incarcerated man has been indicted in a 43-year-old cold case homicide the Miramar Police Department announced this week, crediting advancements in DNA technology for solving the decades-old mystery.

Ronald E. Richards was identified as the suspect. He is currently serving time in prison in Ohio for separate crimes. He was indicted by a Florida grand jury for the murder and sexual battery of Evelyn Marie Fisher-Bamforth, which occurred on Jan. 22, 1980, the New York Post reported.

John Bamforth, the victim’s husband, described arriving home from work only to find police crime scene tape on his front door, according to WSVN.

“And that’s when I saw what I saw, which was furniture disturbed, cushions disturbed, and then I walked back to the bedroom, half bed at least was soaked with blood,” he said.

Richards, 75, lived in the mobile home park near John and Evelyn, who was a registered psychiatric nurse at the time she was murdered.

Authorities had Richards on their radar during the investigation as a result of a similar case, according to Miramar Police Detective Johnathan Zeller.

“An arrest warrant for rape and attempted murder, and it was the same MO as our case as well, and that’s how he became a person of interest,” Zeller said, WSVN reported.

Yet there was not enough evidence to arrest him at the time and the case eventually went cold.

It’s the oldest cold case solved in #MiramarPD history: Evelyn Marie Fisher-Bamforth was killed Jan. 22, 1980. Nearly 43 years later, we are pleased to announce a grand jury has indicted Ronald E. Richards for sexual battery & murder. We are one step closer to justice for Evelyn. pic.twitter.com/zFbQQljoBQ

However, that recently changed thanks to technological advancements, law enforcement authorities declared, according to WSVN.

“Due to advancements in DNA technology and the diligence and hard work of Detective Johnathan Zeller, Ronald Eugène Richards has been indicted for sexual battery and murder,” Miramar Police Department spokesperson Tania Rues said in a statement. “We are one step closer to [obtaining] justice for Evelyn.” 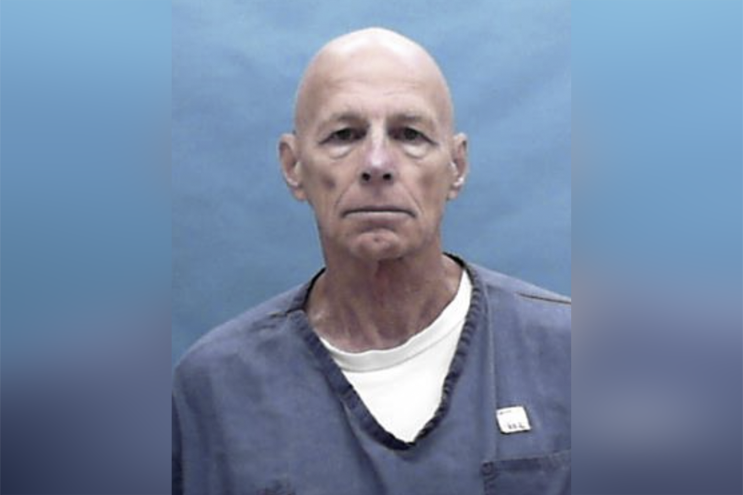 Richards was convicted in 1982 and sentenced to 50 years for a separate murder and sexual assault out of Volusia County that took place in March 1980, according to Florida Department of Corrections records. He has a long history of violent crimes and is currently incarcerated in Ohio for separate criminal offenses, the New York Post reported.

Fisher-Bamforth’s murder was the oldest cold case in the Miramar Police Department’s history, according to authorities.

“You never have closure, as you can tell, but certainly justice for Evelyn is the most important thing,” John Bamforth said.

The next step is to extradite Richards to Broward County to face charges in the case.