The homicide occurred in 1996 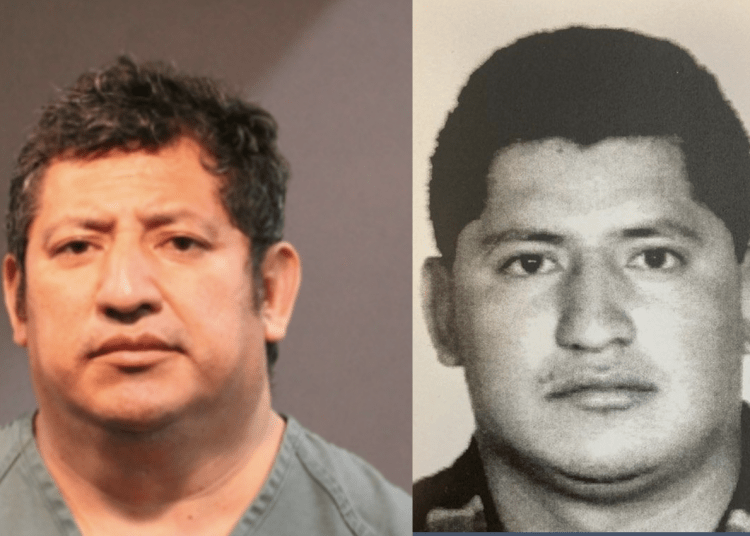 SANTA ANA, Calif. — A cold case murder from 1996 was solved as a result of DNA evidence. Police obtained a warrant for the suspect and he was taken into custody in Mexico last October. Now he’s been returned to the U.S., according to authorities.

On June 27, 1996, at 1:05 p.m., Santa Ana Police officers responded to the 500 block of S. Spruce Street regarding a call of unknown trouble after a roommate found a resident dead in the restroom from apparent stab wounds, Santa Ana police said in a press statement.

The Orange County Coroner’s Division conducted their investigation and identified the victim as Julio Franco, 24, of Santa Ana.

The homicide investigation lacked witnesses and detectives exhausted all leads. After a period of time, the case went cold.

In 2009, cold case homicide detectives reviewed the investigation and identified potential items of forensic evidence. They submitted these items for analysis to the Orange County Sheriff’s Department Crime Lab. A DNA profile was obtained and a suspect, Edgar Cervantes, was identified and ultimately located south of the U.S. border. On October 26, 2020, Cervantes, 51, was arrested in Mexico, police said.

On Thursday, July 15, 2021, in collaboration with the Orange County District Attorney’s Office, Cervantes was extradited to California and was released to the custody of Santa Ana Police homicide detectives.

According to police, the detectives obtained incriminating statements from Cervantes. With the concurrence from the Orange County District Attorney’s Office, SAPD homicide detectives booked Cervantes for Murder.