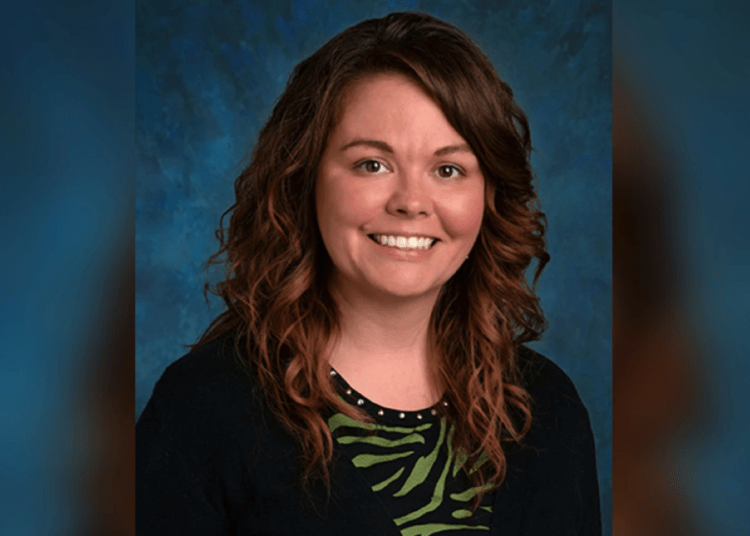 HOUSTON — A mother in Houston finds herself in legal trouble and facing criminal charges after she reportedly stuffed her 13-year-old son in the trunk of her car since he tested positive for COVID-19 and she didn’t want to get exposed, authorities said.

Sarah Beam, 41, is accused of transporting her son in the trunk of her vehicle to a drive-thru COVID testing center in Houston on Jan. 3, KPRC reported.

According to witnesses, noise was originating from the back of Beam’s vehicle when she pulled up to the tented testing center at Ken Pridgeon Stadium, court documents state.

Beam was asked to open the trunk by site director, Bevin Gordon. As a result, they discovered the teenager enclosed inside, according to the charging docs.

Beam said she was trying to keep her son isolated during the drive, according to KPRC.

“(The mother) stated that she put (her son) inside the trunk to prevent her from getting exposed to possible COVID while driving (him) to the stadium for additional testing,” the filing says.

Gordan called police after telling the woman that her child would not be tested until he was removed from the trunk and placed in the back seat of her vehicle, the New York Post reported.

Beam has worked as a teacher in the Cypress-Fairbanks Independent School District since 2011. The district runs the testing site and has its own police department which investigated the incident.

Police said the child “was not harmed” physically.

Surveillance footage from the testing site revealed corroborating evidence that showed Beam opening the trunk lid and her son climbing out, according to the probable cause statement.

An arrest warrant charging child endangerment was issued Friday for Beam’s arrest, according to the Cypress Fairbanks ISD Police Department.

Beam is a teacher at Cypress Falls High School. She has subsequently been placed on administrative leave.

Meanwhile, in an unrelated incident in Pennsylvania, a live deer was found in the trunk of a car while officers performed a DUI investigation. … Read more.