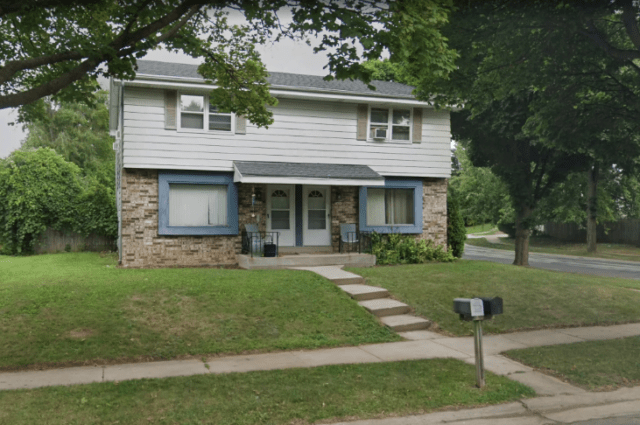 A 10-year-old boy reportedly shot and killed his mother in their Milwaukee home after she refused to buy him a virtual reality headset. (Google Maps)

MILWAUKEE – A 10-year-old boy in Milwaukee shot and killed his mother since she would not buy him a virtual reality headset, according to prosecutors. The case was initially thought to be an accident, but further investigation revealed the act was intentional, officials said.

The boy was charged in adult court last week with first-degree reckless homicide and is being held in the county’s juvenile detention facility. He was not identified due to his age. State law requires children as young as 10 to be charged as adults for certain serious crimes, like murder, at least to start the case, the Milwaukee Journal Sentinel reported.

The shooting occurred shortly before 7 a.m. Nov. 21 in the 7400 block of North 87th Street, on the city’s northwest side. The boy first told police the shooting was an accident. He said he got the gun from his mother’s bedroom and went to the basement where she was doing laundry. He said he was twirling the gun around his finger when it fired. His 26-year-old sister called 911.

The boy reportedly accessed the gun safe using a key from his mother’s keyring. Before the truth was discovered, authorities allowed him to remain with his family due to his age.

The day after he shot his mom in the face, he logged onto her Amazon account and ordered an Oculus Virtual Reality headset. He also assaulted his 7-year-old cousin, documents cited by the Sentinel say.

Moreover, a day after the shooting his relatives contacted police questioning his story. According to authorities, the child later admitted that he intentionally pointed the weapon at his mother before shooting her, the criminal complaint said.

The boy’s family told detectives he had received an unspecified but “concerning” mental health diagnosis from a therapist. Furthermore, the child has a history of disturbing behavior. He has reportedly set fire to living room furniture and has been known to swing a puppy by the tail until it howled in pain. Family also described him acting out in fits of rage and no one wanted to babysit him, according to the criminal complaint.

Children’s Court Judge Marshall B. Murray set the boy’s bail at $50,000 after prosecutors asked for $100,000. The case is assigned to Judge Kristela Cervera and a status hearing is scheduled for Dec. 7.

The U.S. justice system has historically recognized a difference between children and adults. That is why the juvenile system was created. However, according to the Journal Sentinel, Wisconsin is an outlier in the country as other states have moved to limit trying children in adult courts, recognizing a child’s brain has not fully developed.

The case is likely to draw attention regarding how Wisconsin treats children accused of serious crimes, the news outlet reported.

An attorney for the boy, Angela Cunningham, said she was still gathering information about the homicide, the New York Post reported.

“This is an absolute family tragedy. I don’t think anybody would deny or disagree with that,” she said. “The adult system is absolutely ill-equipped to address the needs of a 10-year-old child.”