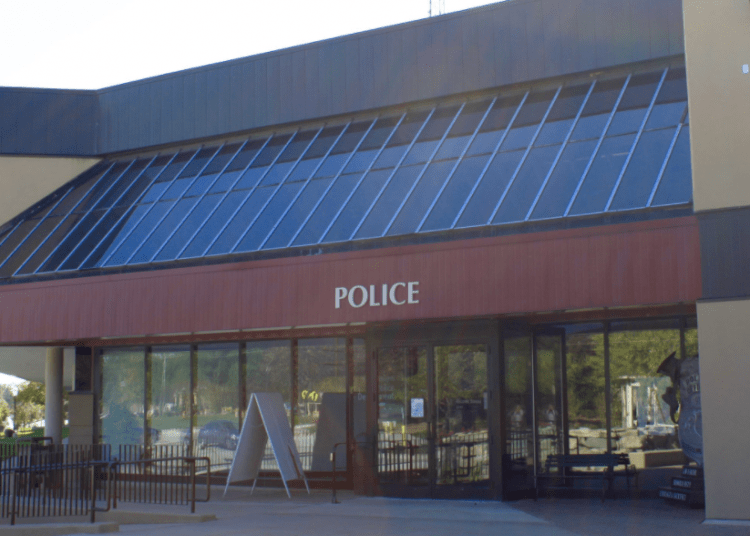 STERLING HEIGHTS, Mich. – A Michigan police officer resigned his position amid an internal affairs investigation related to an image he is accused of sharing on Facebook that jokes about the death of George Floyd, MLive reported.

The Sterling Heights police officer, who was on unpaid administrative leave while the department investigated the incident, resigned before the department could render discipline, Lt. Mario Bastianelli said in a statement.

The alleged Facebook post included an image of Floyd on the ground with a Minneapolis Police officer’s knee on his neck and was captioned with, “When you gotta change a tire but don’t wanna get your trousers dirty,” MLive previously reported.

The department has a social media policy that prohibits posting content that could be inflammatory against any religion, race or gender.

“This incident is confirmation that the city must remain vigilant in identifying and rooting out such behavior, which has no place in a municipal organization that serves an incredibly diverse population,” Bastianelli said. “This incident further shows the city’s commitment to making sure each and every resident, business owner and visitor feels welcome and safe in Sterling Heights. This objective is integral to realizing the city’s vision for Sterling Heights as a community that is vibrant, inclusive and distinctive.”