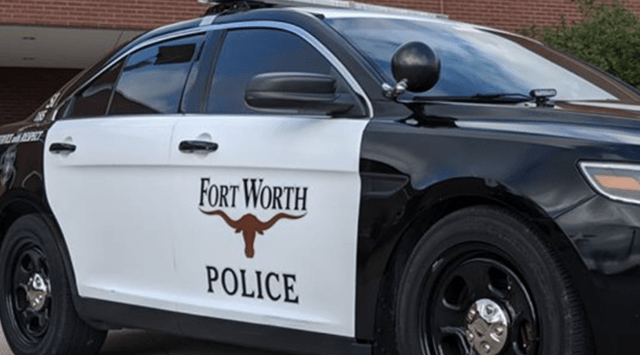 FORT WORTH, Texas — A police officer in Fort Worth, Texas, was fired over a “racially insensitive social media post,” the police department said Monday.

Officer Kelly Kujawski was fired after an internal affairs investigation found that she was the source of the social media post, which was discovered by another officer Feb. 5.

A police statement did not reveal the content or context of the post. A police spokesperson was looking into whether more information would be released.

“The Fort Worth Police Department holds every officer to a very high standard and any comment, post, or any communication which is racially insensitive and unprofessional will not be condoned in any manner,” the department said in the statement.

According to NBC News, there has been no statement from the officer or police association.