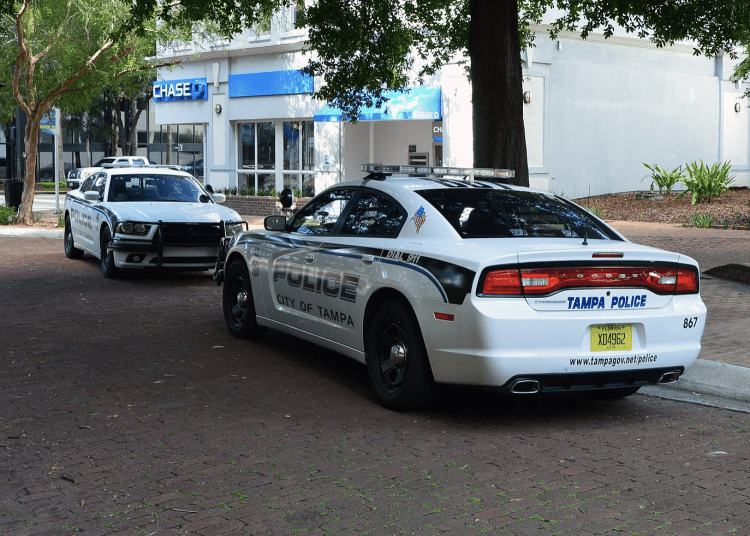 TAMPA, Fla. — The school resource officer at Middleton High School was fired Tuesday after his body-worn camera captured him using the n-word multiple times, according to the Tampa Police Department.

Officer Delvin White was fired for “violations of policy that prohibit discriminatory conduct,” said a news release. He was an eight-year veteran of the department, Tampa Bay Times reported.

A disposition letter released by police about White’s actions said he used the racial slur while on the phone and directly to a suspect while making an arrest Nov. 30.

The officer is black, Tampa police spokesman Eddy Durkin confirmed to the Times.

When asked about the chosen verbiage, White told his supervisor that he did not mean for the word to be derogatory. Instead, he said that he was using the word as it is “commonly used in today’s society as a means of shared culture and experiences among the African American community,” the letter said.

According to police, White’s actions during the November phone call came to light after a random audit of body-worn camera footage. He admitted to using the racial slur during the arrest that occurred later that month, police said.

On Nov. 30, camera footage showed White used the word twice while arresting a suspect for trespassing.

“Derogatory statements made by police officers jeopardize the trust that our department works to establish with our community,” said Chief Brian Dugan in a statement. “Tampa Police officers are held to a higher standard and incidents like this negatively impact the entire law enforcement profession.”