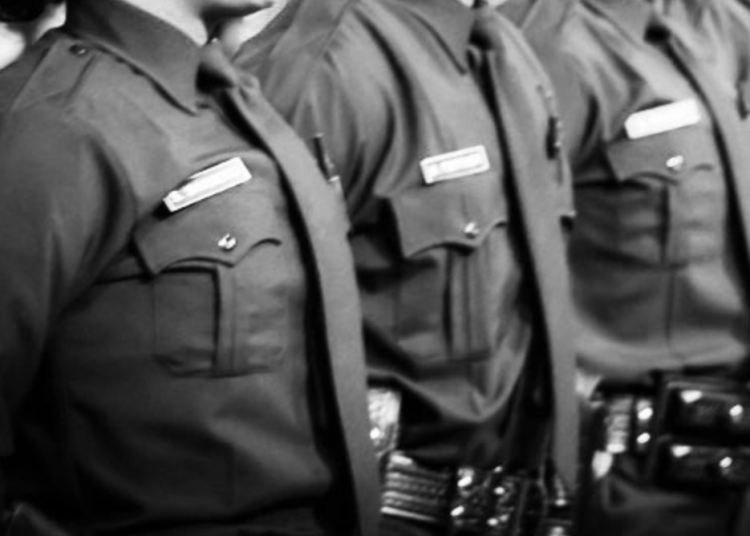 DETROIT – A man who was being held in jail pending trial for the murder of a Detroit Police officer has been released on a $10,000 bond with a tether for a medical procedure, FOX 2 Detroit reported.

Eddie Ray Johnson is charged with first-degree murder in the 2019 death Elaine Williams, 35, who was a 14-year member of the Detroit Police Department and mother of two, according to the news organization.

Williams and Johnson were in a relationship and lived together at the time of Williams’ death.

It is alleged that, in June 2019, Johnson shot Williams in the head at close range four times and once in the shoulder before shooting and wounding himself at their home in Garden City, the report said.

Johnson claims that he acted in self-defense. The bond granted by a Wayne County judge allows Johnson to stay out of jail until his trial, which could be in about a year, the report said.

Friends and family of Williams’ told FOX 2 they believe Johnson is a flight risk and a danger to the community.

According to mlive.com, the Wayne County Prosecutor’s Office called the bond amount “ridiculously low” for a first-degree murder case.