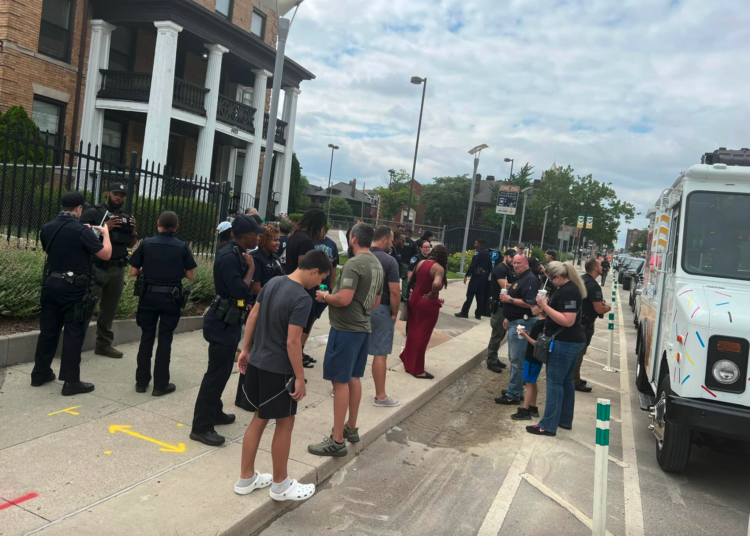 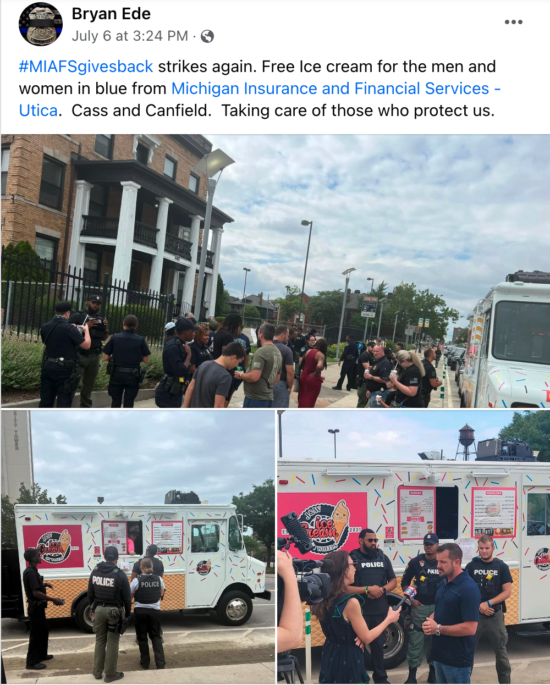 Ede wrote on Facebook that he passed out ice cream for four hours in Detroit on Wednesday, July 6.

“I think it’s a way of saying hey, don’t listen to those guys,” he told WXYZ. “We love you, keep doing what you’re doing and we appreciate you. It doesn’t go unnoticed.”

Cold Truth was met with a flurry of negative reviews on its Google and Yelp pages following a post on its Instagram Story, which showed a police vehicle parked outside its shop.

“We can tolerate the parking, however … we will not serve anyone wearing body armor,” the caption read, shown in a screengrab from WJBK.

Ede followed up his post with a line of duty death report of a Detroit police officer. 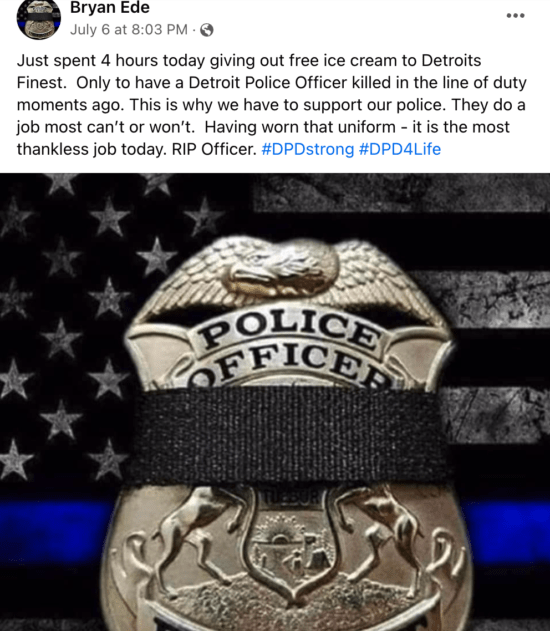 “Just spent 4 hours today giving out free ice cream to Detroits Finest. Only to have a Detroit Police Officer killed in the line of duty moments ago. This is why we have to support our police. They do a job most can’t or won’t. Having worn that uniform – it is the most thankless job today. RIP Officer. #DPDstrong #DPD4Life.”

Ede is quite an interesting individual. He owns Michigan Insurance and Financial Services, and he’s also a pilot. When he isn’t helping people with financial needs or serving ice cream to officers rejected by a local shop owner, he’s helping save dogs facing euthanasia, WXYZ reported.

“He, absolutely, has a heart of gold,” dog rescuer Jennifer Wright said about the retired police officer who uses his own plane, fuel and time to save dogs facing euthanasia in shelters because no one is looking for them or their owners have surrendered them to face whatever fate holds on their own.

The dogs are often sick, injured or just unwanted in their old age. And time is up at shelters with limited space or funds to help with their medical needs. 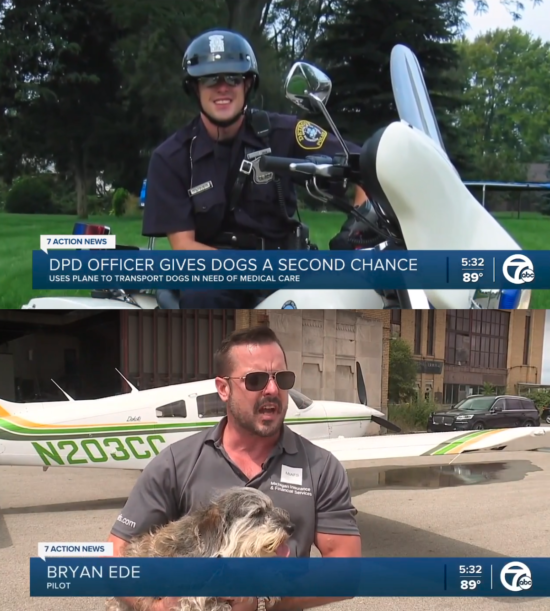 “These guys, you know, they deserve better,” Ede said while holding little Greta, a 14-year-old dog he adopted himself several months ago.

Ede knows when he gets a call or a text from Wright — director of the nonprofit Dachshund Haus and Corgi Rescue — that there’s a good chance she’s going to ask him to fly his plane somewhere in the next 12 to 24 hours to save the life of a dog or several dogs.