The defendant fired more than 60 rounds at police 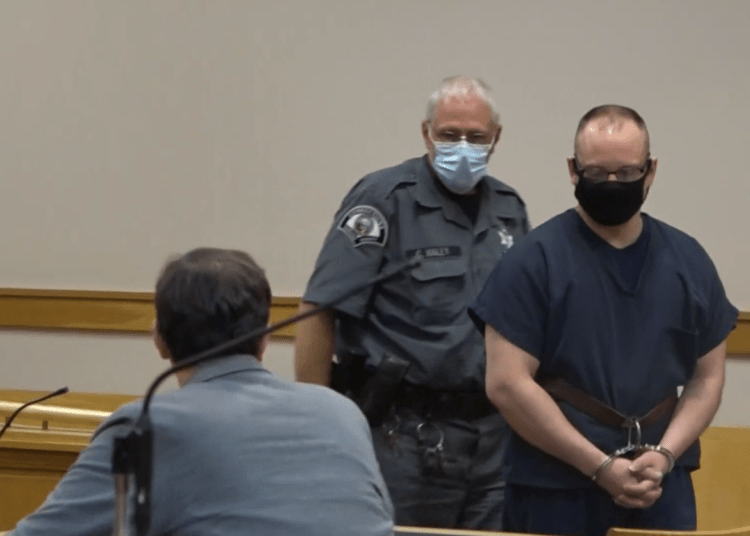 SKOWHEGAN, Maine — A gunman in Maine pleaded guilty last summer to 10 counts of aggravated attempted murder and related charges in connection to the December 2019 shooting with police. On Thursday he was sentenced to 30 years in prison, according to a report.

Richard Murray-Burns was given his 30-year punishment in Somerset Superior Court in Skowhegan after Prosecutors originally sought a sentence of 60 years, according to Somerset County District Attorney Maeghan Maloney.

Waterville Police Officer Timothy Hinton was shot twice by the gunman who also opened fire on many others. Hence, several law enforcement officers spoke at the sentencing, including Hinton, News Center Maine reported.

“I would note the heroism of the law enforcement officers on both the day of the shooting, Dec. 22, 2019, and today in their statements in court,” Maloney said. “The officers vividly described following the defendant while he shot at them over 60 times.”

On Dec. 22, 2019, Officer Hinton tried to stop a car on Route 201 in Waterville regarding a shoplifting complaint from Walmart earlier that afternoon.

Murray-Burns fired at Hinton with an “assault-style weapon” while he was sitting in his cruiser and then fled, according to police.

Although he was wounded, Hinton and additional officers from allied agencies pursued the suspect vehicle along routes 201 and 23 in Kennebec and Somerset counties before ending on Route 2 in Canaan.

According to state police, several police cruisers involved in the chase were struck by gunfire from the suspect, which disabled a number of units, Law Officer reported at the time. Eight law enforcement personnel returned fire, ultimately wounding the fleeing gunman. He was taken to Northern Light Eastern Maine Medical Center in Bangor for treatment, and was eventually arrested upon his release from the hospital.

Hinton was shot in both arms. He was treated at Maine General Hospital in Waterville and released later that day, police said.

Murray-Burns was indicted by a grand jury in March 2020 on a total of 19 separate charges, News Center Maine reported.