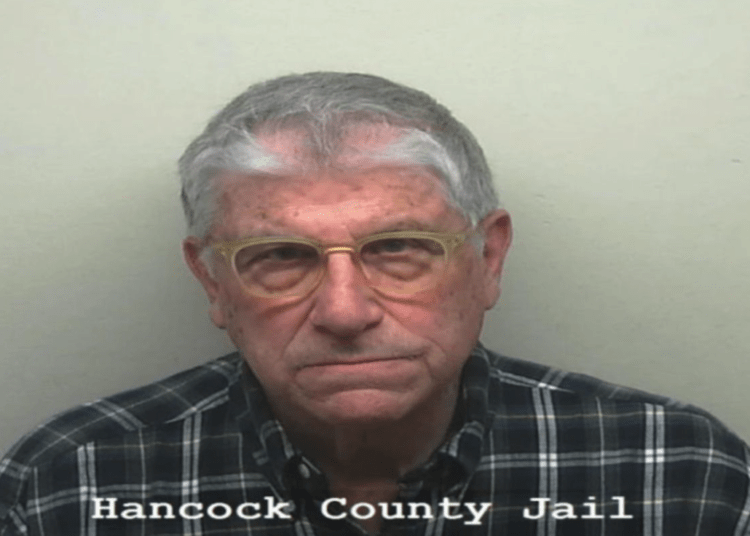 BROOKLIN, Maine – A prominent mega-donor who has funded Democrats in Maine and elsewhere, including multiple donations to the Biden campaign, was taken into custody on Friday and charged with possession of child pornography.

A two month investigation led to the arrest of 75-year-old Eliot Cutler at his home in Brooklin after a two-month investigation, Maine Department of Public Safety spokesperson Shannon Moss confirmed to News Center Maine.

Foster says this is a class C charge because of the age of the people involved, they were under 12-years-old #NEWSCENTERmaine

The investigation was launched after police received a tip back in December from the National Center for Missing and Exploited Children. Investigators executed search warrants at two of Cutler’s properties earlier in the week, which led to evidence of the crimes.

Cutler was booked at the Hancock County Jail. He posted $50,000 bail and was released Saturday afternoon, according to New Center Maine.

Each of the four counts carries a maximum penalty of five years in prison, the National File said.

Additional charges are expected to be filed, according to the prosecutor.