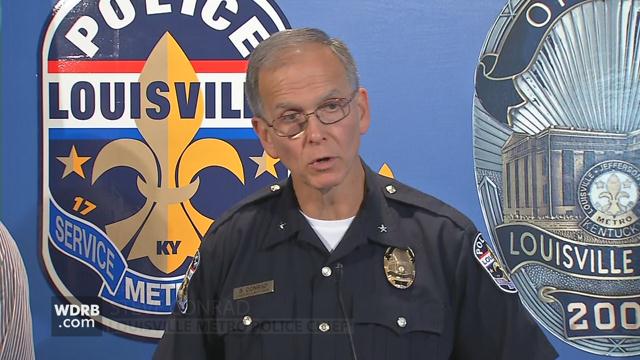 Louisville police Chief Steve Conrad has lost the confidence of the Metro Council, which declared Thursday that it wants a new top cop for the city.

It was an unprecedented move by the council, which voted 13-9 to declare that it no longer supports Conrad’s ability to lead the department.

Under the resolution, which does not carry any weight,  the council urges Mayor Greg Fisher to ask for Conrad’s resignation and open the selection process for a new chief.

Conrad said in a separate statement that he is not “distracted from what the community demands, and what Mayor Fischer expects of me, which is to fight crime.”

At issue appears to be a record pace of homicides in the city.  Louisville is on pace to eclipse the record-breaking 124 criminal homicides that Louisville Metro Police and other agencies in Jefferson County handled last year.

Also an issue is the chief’s reorganization of the department that disbanded division-level flex platoon and the low morale among rank-and-file officers.

The FOP recently held a vote of no confidence where it was reported that half of the department had lost confidence in the chief’s ability to lead the agency.