Chief Spiller Led The Agency Through The 2016 Dallas Ambush 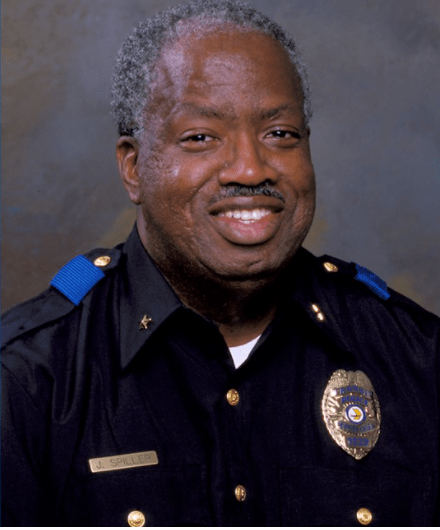 Dallas, Texas – The police chief who led the Dallas Area Rapid Transit (DART) Police has died just two weeks after he retired from the agency. Chief James Spiller retired in December after 20 years as the chief of police for DART. He had led DART Police through the July 7, 2016 ambush in Dallas, Texas.

I am so saddened to hear about the passing of Chief Spiller. He was a true patriot and a model public servant and police leader. May he Rest In Peace and may his service never be forgotten. Rest well old friend, we will take it from here. https://t.co/CCieGQMvcJ

DART Officer Brent Thompson, was killed on that day along with four Dallas police officers. He was the first DART officer to be killed in the line of duty since the department’s inception in 1989.

The suspect killed five officers and wounded nine as retaliation for what he perceived as “justice” for the police shootings of Alton Sterling. That case was later ruled justified by the Department of Justice.

DART spokesperson Gordon Shattles told WFAA that “Chief Spiller always led the DART Police Department with distinction and honor. His positive attitude and desire to be of service to others encouraged us all, even during our darkest hours.”

Chief Spiller joined DART in 2001 after a 25-year career with the U.S. Air Force.

At this time, officials have not released Spiller’s cause of death.