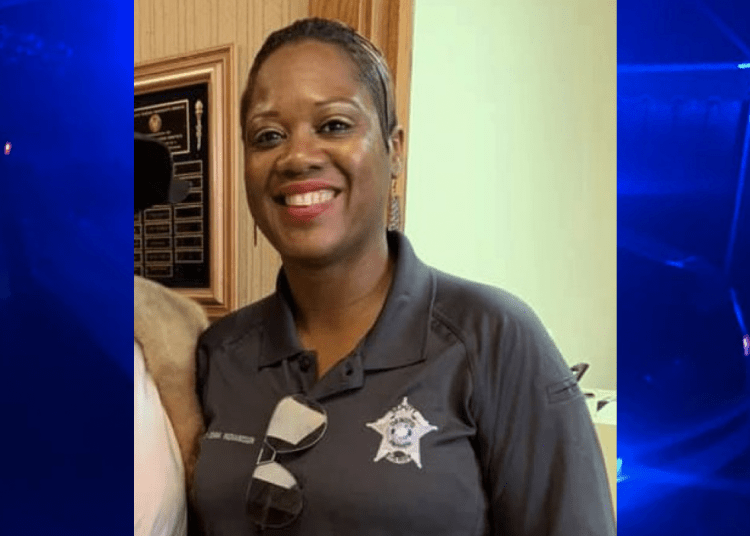 DESOTO PARISH, La. – The DeSoto Parish Sheriff’s Office in Louisiana has lost one of its own. Deputy Donna Richardson tragically died in a two vehicle crash, while on duty. The agency provided the following statement:

The crash occurred on Highway 84, east of Mansfield, near Louisiana 3248, and was reported to law enforcement by a citizen that lived nearby, the DeSoto Sheriff’s Office told The Shreveport Times.

“For reasons still under investigation, Wimer lost control of his vehicle and crossed a double yellow line which resulted in the collision with the Deputy’s vehicle,” read a news release from state police.

Richardson was pronounced dead at the scene of the collision.

Wimer, who was unrestrained, was moderately injured in the crash and was taken to a local hospital for treatment. Toxicology samples were taken and submitted for analysis.

The crash remains under investigation.